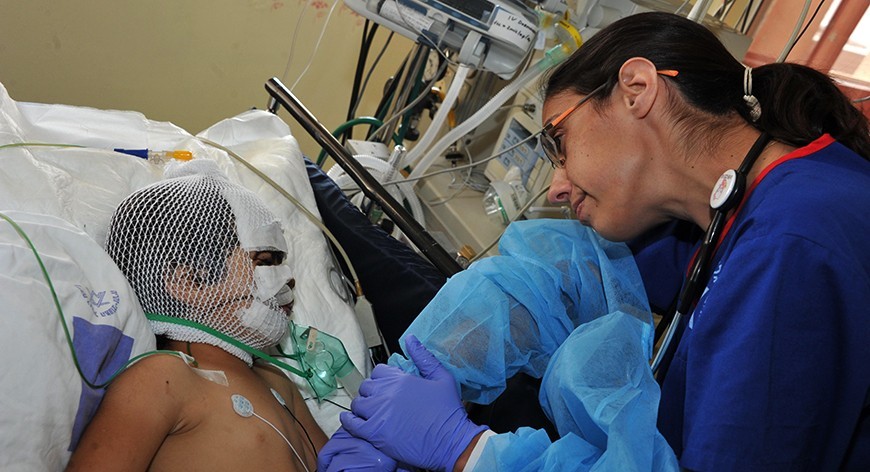 Israel is a Regional Blessing in Our Midst

Many confuse our support for our neighbor the State of Israel in ways that are contrary to Syrian, Arab, or even Muslim interests. Theirs is either a simple logic or a cunning misinformation campaign with the aim of discrediting the work of TFS. There are very good reasons, we listed below, why we believe Israel is a regional blessing.

Our hope is to set the record straight on this issue without the obligation to explain ourselves to anyone.

IMPORTANT FACTORS WHY WE ADMIRE ISRAEL

ISRAEL IS A REGIONAL BLESSING IN OUR MIDST

We base our convictions towards Israel on realism and pragmatism.

True we admire what Israel achieved in over 75 years of existence (who could not), but we don’t want Israel to be better than Syria. Or Syrians to be an under-privileged class of citizens the way they are today. We want Syrians to learn how Israel got to be so successful in such a short period of time. We do so by striking peace with Israel to learn from the Israelis.

Besides this pragmatic position, there is a humanitarian side to our admiration and compassion as well.

Who can forget the ovens at Dachau the way we are certain many Israelis will never forget Assad’s gassing of Syrian women and children in Syria. Israel has worked tirelessly, behind the scenes, to rid the region of chemical weapons. For their sake and ours too.

Who can forget the humanitarian aid Israel provided to injured Syrians when they crossed its border seeking hospital care.

Israel is a Regional Blessing in Our Midst

The Kurdish Cause vs. The Palestinian Cause
Bashar Assad may be weaker than he thinks
The Oxymoronic Arab League
© 2003-2019 Terror Free Syria. All rights reserved.