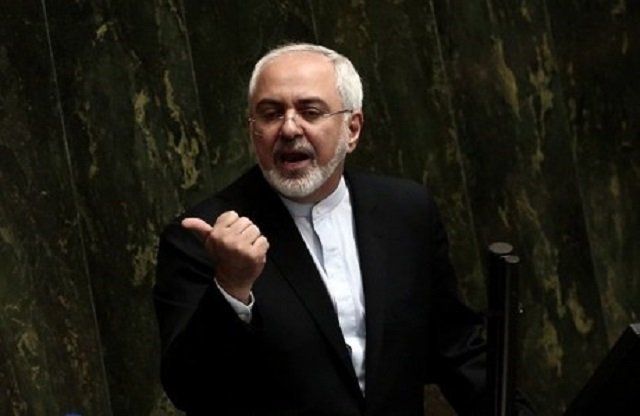 Is Iran embarking on a new mission to isolate Saudi Arabia?

Iran’s top diplomat Mohammad Javad Zarif will visit Kuwait and Qatar this weekend in an attempt to isolate Saudi Arabia following a landmark nuclear deal between Tehran and world powers many Arab countries believe is endangering their security.

The accord, struck on July 14, which proposes certain controls on Iran’s nuclear program in exchange for a lifting of wholesale crippling economic sanctions, is expected to form the basis of discussions during Zarif’s trip.

For Zarif to visit Kuwait and Qatar, but not Saudi Arabia, UAE, and Bahrain is demonstrative of a new strategy by Iran to divide and conquer the Gulf countries. The strategy may rest on the notion Iran must isolate Saudi Arabia in the region.

Saudi Arabia and Qatar do not particularly enjoy good relations while Saudi Arabia, Bahrain, and UAE are joined at the hip diplomatically speaking.

Gulf countries led by Saudi Arabia have been quick to voice concern over the agreement, which will see a progressive easing of international sanctions on Iran in place since 2006.

They fear the deal could bolster their Shiite-dominated adversary, which stands accused of interfering in countries such as Iraq, Syria and Yemen.

The Iranian foreign minister will return to Tehran next week where he will host talks with EU foreign affairs chief Federica Mogherini before meeting his French counterpart Laurent Fabius.

Yesterday, Nuri al-Maliki, vice president of Iraq, who is known for his sectarianism and obedience to Tehran, promoted the notion Saudi Arabia should be delivered to a trusteeship to be ruled. Translation: Tehran wants Makkah and Medina the two holiest places in islam.

His sectarian remarks stoked the fire between Saudi Arabia and Iraq at a time when Tehran is enjoying international cover for its terror.