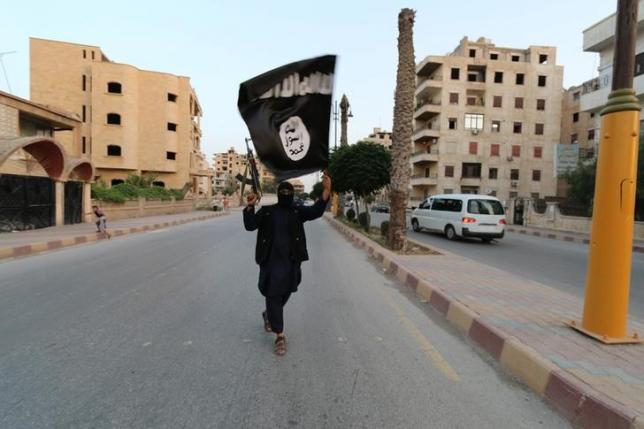 November 12, 2015 3:03 pm 0
Is Obama that blind?
Growing Unease Over Turkish Jihadists in Syria
Is Obama not weak? We beg to differ

Islamic State has released a video threatening attacks in Russia “very soon” in revenge for Russian bombing in Syria, the SITE monitoring group said on Thursday, and the Kremlin said Russian state security services would study the material.

Islamic State has previously called for attacks on Russia and the United States in revenge for strikes by their warplanes on its fighters in Syria.

Western intelligence officials suspect the ultra-hardline Sunni group of planting a bomb in a Russian passenger plane which crashed in Egypt’s Sinai Peninsula on Oct. 31, killing all 224 passengers and crew.

Islamic State militants fighting Egyptian security forces in Sinai said they brought down the plane which was taking Russian tourists back home from the Egyptian tourist resort of Sharm al-Sheikh.