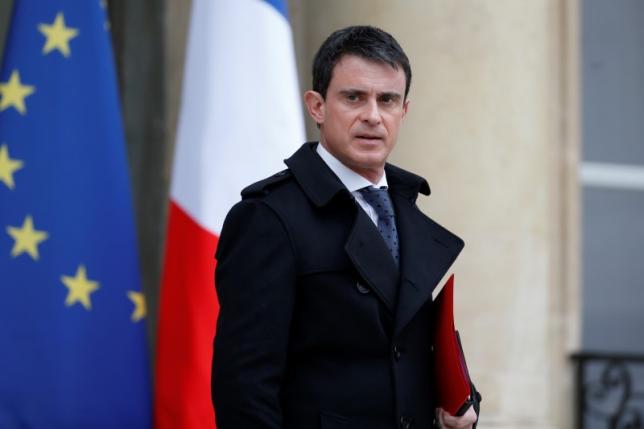 March 21, 2016 4:55 am 0
CIA suffers intelligence gaps in Syria
Assad, ISIS Have Been ‘Ignoring’ Each Other on Battlefield, Data Suggests
Mr. President, should you not do more to protect the civilians?

More than 600 people have now left France for Syria and Iraq, with about 800 more wanting to leave to join Islamic State (IS), Prime Minister Manuel Valls said on Sunday. Why ISIS keeps recruiting more Jihadists even though they are dying in greater numbers? Because as Tamara Wittes wrote in an excellent The Atlantic opinion, “Obama feared a slippery slope going up against Bashar al-Assad in Syria—but the war against ISIS is the slipperiest slope of them all.”

It is because Obama refuses to remove Assad from power, Sunnis know that Obama’s lopsided cajoling of Iran and Iranian interests in the region can only be stopped by confronting Iranian terror with Arab Sunni terror. ISIS is the answer to Hezbollah and the Assad regime Obama keeps ignoring.

The figures show little respite in the number of people joining the jihadist group despite multiple bombing campaigns against IS strongholds and a crackdown by French authorities to prevent people from leaving the country after two major attacks in France during last year.

“We are in a battle on our soil,” Valls said in a speech to Socialist party supporters.

European governments have been tightening anti-terrorism laws as the Syrian conflict enters its sixth year, agreeing to share more intelligence and taking down radical websites to try to stop their citizens from going to fight in the Middle East and bringing militancy home.

Breaking down the figures, Valls said 609 people who are French nationals or have French resident’s status are currently among fighters, including 283 women and 18 minors. Almost 170 have been killed while in Syria or Iraq and 300 have returned to France from those countries.

“Almost 800 would today like to go to these wars zones, according to intelligence services,” Valls said, adding that 1,000 people are being monitored closely.

In February 2015, only weeks after an attack in Paris that killed 17 people, Valls said there were 1,400 French citizens or residents linked to jihadist networks, with 410 present in Syria and Iraq and about 80 killed on the ground.