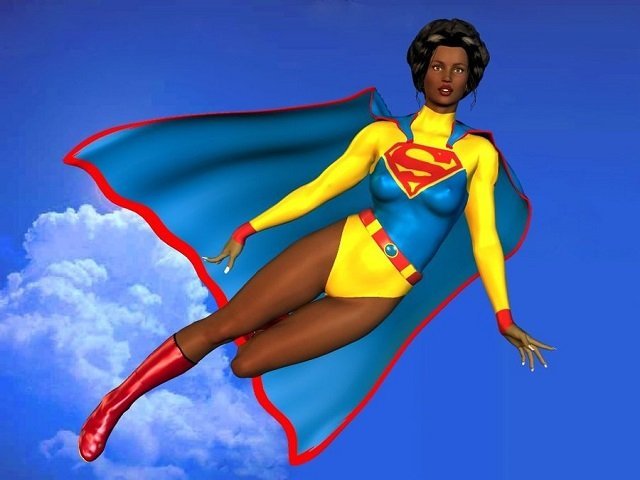 Is Obama Redistributing Power Too?

October 26, 2013 10:30 am 0
US should stop Assad not ISIS: Saudi prince
Obama Weakness on Full Display
Secretary Clinton Needs Her Own Margaret Thatcher Moment

When it comes to Syria, Iran & Hezbollah, there are three kind of dangerous dreamers and one realist group we should trust. The dreamers have marginalized effectively the realists.

One group of dreamers believes it can negotiate with Iran successfully and is willing to pay such a high price for its folly. Even if success comes, the cost/benefit analysis will make little sense. Mr. Obama and his close advisers lead this group with immense powers at their disposal.

Another group are the dreamers who believe Assad will survive and continue to rule Syria for many years and his son Hafez will ascend to the throne one day. These dreamers are hanging by a thread not realizing Assad is a dead man walking and it is a question of time before he passes to the other side.

Those dreamers also believe the Syrian people will submit to fear, terror, and tyranny again when reality is they would rather die before they submit to Assad. If you take close look at the districts of Moadamieh and Ghouta outside Damascus under siege for over a year, with children and women starving and dying, do you see any white flags hanging or flying?

There will never be one because Assad and his supporters underestimate the willpower of the Syrian people.  They never lived under the Assad tyranny and humiliation to understand our Revolution.

Finally, there are those dreamers who believe Assad will stem the flow of the Jihadists he helped manufacture and defeat them one at a time. Those kind of dreamers do not hear the big booms the Jihadists create with their suicide attempts because they are oblivious to their long-term staying power. Just ask the Russians what happened to them in 9 years fighting in Afghanistan.

The realists, on the other hand, who know the Assad and the Iranian regimes intimately, know that only through force one can remove their danger and dismantle the terror they have been practicing for too long against too many. Strangely enough, realism has allied Muslim with Jews, Arabs with Israelis because they share the same goals and are quite gung-ho on existing and prospering in spite of the plans the Iranian Mullahs have in store for them.

The Mullahs smell blood in Mr. Obama because he is desperately seeking a foreign policy achievement, after the Syria fiasco, he can snub and demean his critics with. That desperation is blinding our President. Can you hear Khamenei laugh?

Still, our bet are on the realists because every Chess move Iran makes is to hide that little foot soldier moving in the corner to Queen Hood.

Further, we are convinced that after watching this President trip and fall so often, yet learn nothing from his mistakes, the accountability factor will begin to multiply and resonate more among his staunchest supporters. His Chief of Staff is a fellow named Denis McDonough who is way over his head and who by all accounts is more qualified to run a zoological park in South America given his propensity to believe that wild animals can be reasoned with.

Maybe this President really wants Iran to build a nuclear bomb so he can tour third world countries after he leaves office to tell them about how a weakened America and its allies was his plan all along for redistributing power the way he already admitted he is redistributing wealth in America.

Maybe that is why Mr. Obama chewed gum and tinkered with his Blackberry during important meetings on Syria. Very few know what he is up to and boredom sets in when your agenda is on autopilot.

Is Obama Redistributing Power Too?