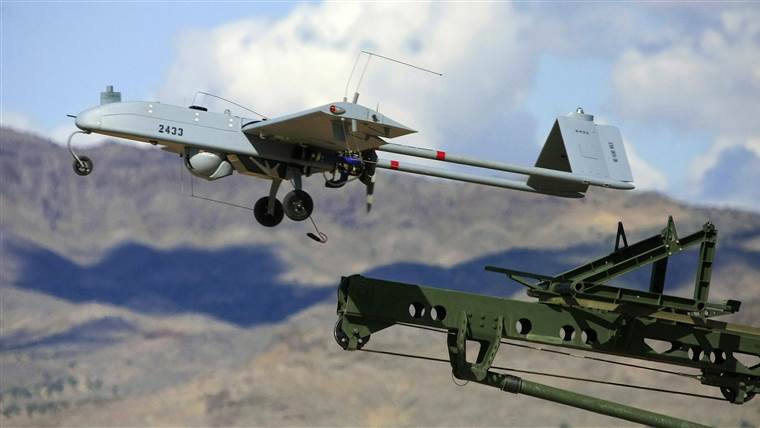 Is Obama looking forward to target Syria with drones? It must be a game for this President. Pick personally the targets, the names, and send out the Drones for their “kill” missions. Maybe he enjoyed it too much that he let Syria turn into a Pakistan after the missions there became scarce.

OK, it’s a crude joke. Too good to pass.

What follows, though, is as real as it gets.

President Obama’s policy towards Syria has unleashed al-Qaeda and nurtured its comeback.

Judging from the latest article of Jackson Diehl of the Washington Post, we don’t think Obama or his Syria experts understand fully what they have done. We don’t think Obama and his team understand the threat of Islamic terror. That’s what learning on the job gets you, learning with the lives of others, including the American lives in Benghazi.

We have been telling anyone who listens that al-Qaeda is coming if we don’t arm the FSA or help the Syrians with a no-fly zone. Syrians don’t need America anymore because they have al-Qaeda helping them defeat Assad. Just brilliant Mr. President. Just brilliant.

Mind you, Obama’s policies are also Assad’s policies. An al-Qaeda threat cements the notion Assad is needed to control the situation.

These policies are influenced by Senator John Kerry and Robert Malley. Both are Assad’s staunchest allies to this day at the White House.

Don’t let Senator Kerry fool you with his NPR interviews, he has singlehandedly kept Assad in play and alive. He must be thinking he can help make peace with his people instead of peace with Israel.

Can you imagine if Israel had struck a deal with Assad prior to his terror against his own people? The whole world would have pointed their fingers at Israel as why Assad is terrorizing his people.

Let Assad be a lesson Israelis learn about in schools. Title of the lesson? Beware of violent men, whether their wives adorn Vogue pages or are hidden in dungeons.

With al-Qaeda fully operational in Syria, Assad no longer sounds like the boy who cried wolf. But what Assad does not realize is that the situation has transcended him and his family. It’s not about him anymore. It’s about controlling the Syrian landscape that Assad has turned into a volcano in order to spread his violence regionally.

It goes even further.

Syria’s priorities over a year ago were to protect the civilian population. Today’s priorities are to stop the war from spilling over, to isolate the chemical weapons, and to figure out what to do about al-Qaeda in Syria. The Syrian population is on its own. This is how successful the President’s policy on Syria has been.

It’s too late though because the next four months will freeze any action on Syria. Neither today’s President, nor the next will be able to stop the fundamentalist deluge taking place in Syria today.

The irony in all of this?

The President wants us to give him another four years to play the Drone Czar in Syria and Mali and Libya and … to tell us there is no such thing as Islamic terror while standing at the Benghazi US Consulate in Libya.