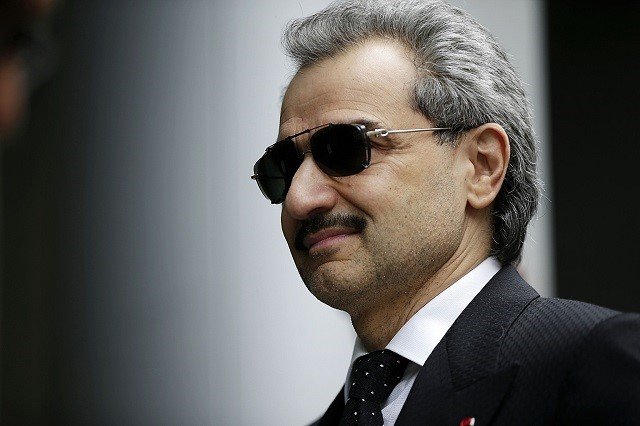 Why Does It Take a Fire?
Is the Arab League Trading Syria for its Security?
Question for Israel: When Will Gorilla Nasrallah Meet His Maker?
Things That Matter 382