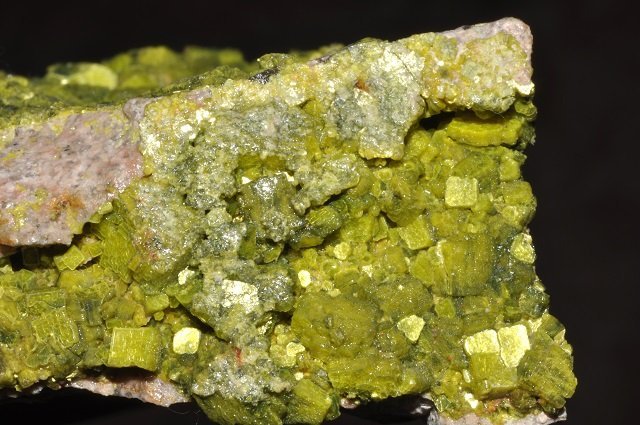 September 12, 2015 9:55 am 0
The Mullahs Thank Mr Obama
Empowering the mullahs
No Choice But To Mobilize Against the Mullahs in Iran

Uranium in the hands of the Iranium Mullahs? What is Iran hiding this time? Who would believe this cockamamie story about Iran discovering suddenly new Uranium ore?

Read this Reuters story below and decide whether it is true or whether countries like North Korea, via Zimbabwe or Kazakhstan, are supplying the Iranium Mullahs with Uranium behind Obama’s back.

Iran has discovered an unexpectedly high reserve of uranium and will soon begin extracting the radioactive element at a new mine, the head of Iran’s Atomic Energy Organisation said on Saturday.

The comments cast doubt on previous assessments from some Western analysts who said the country had a low supply and would sooner or later would need to import uranium, the raw material needed for its nuclear program.

Any indication Iran could become more self-sufficient will be closely watched by world powers, which reached a landmark deal with Tehran in July over its program. They had feared the nuclear activities were aimed at acquiring the capability to produce atomic weapons – something denied by Tehran.

“I cannot announce (the level of) Iran’s uranium mine reserves. The important thing is that before aerial prospecting for uranium ores we were not too optimistic, but the new discoveries have made us confident about our reserves,” Iranian nuclear chief Ali Akbar Salehi was quoted as saying by state news agency IRNA.

Salehi said uranium exploration had covered almost two-thirds of Iran and would be complete in the next four years.

The July deal between Iran and world powers will lift international sanctions on Iran in exchange for at least a decade of curbs on the country’s nuclear activity.

After decades of efforts, Iran – which has consistently said its program is for peaceful purposes – has achieved a full nuclear fuel cycle, ranging from the extraction of uranium ore to enrichment and production of fuel rods for nuclear reactors.

Sanctions on companies taking part in Iran’s uranium mining industry will be lifted when the agreement is implemented.

Salehi said uranium extraction was set to begin at a new mine in the central province of Yazd, according to IRNA.

A report published in 2013 by U.S. think-tanks Carnegie Endowment and the Federation of American Scientists said the scarcity and low quality of Iran’s uranium resources compelled it “to rely on external sources of natural and processed uranium”.

It added: “Despite the Iranian leadership’s assertions to the contrary, Iran’s estimated uranium endowments are nowhere near sufficient to supply its planned nuclear program.”

Iran has repeatedly denied overseas media reports that it has tried to import uranium from countries like Kazakhstan and Zimbabwe.