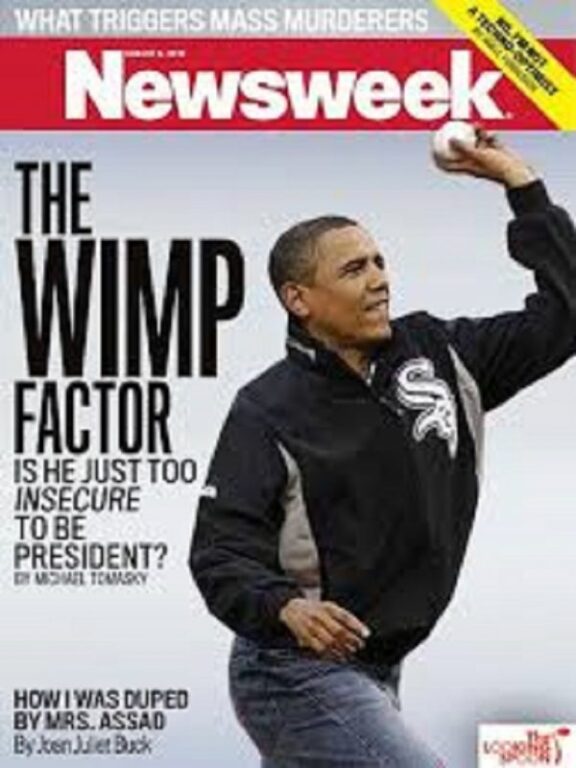 December 5, 2017 3:48 am 0
Iranian troops to join Syria war, Russia bombs group trained by CIA
Bring Syria’s Assad and his backers to account now
The Road to Tehran is Economic Pressure, not Steel and Fire

Until recently, the United States had a firm policy of never paying ransom for hostages on the sensible view that it would encourage more kidnappings. Then came the Iran nuclear deal—and a lesson in the human costs of President Obama’s foreign policy.

We say this following Tuesday’s news that an Iranian court has sentenced Iranian-Americans Siamak Namazi and his 80-year-old father Baquer to 10 years in prison on trumped-up espionage charges. The younger Mr. Namazi, a businessman, was arrested last September, shortly after the nuclear deal was finalized. His father, a retired United Nations official, was arrested in February while visiting his son in prison.

At least one other Iranian-American, Reza Shahini of San Diego, was arrested earlier this year, and former FBI agent Robert Levinson, who vanished in Iran in 2007, has never been accounted for. Tehran has a long history of imprisoning Iranian-Americans on spurious charges, often for domestic political reasons. But the $1.7 billion cash payment they received in January on the same day they released the last batch of U.S. hostages has created an incentive for them to imprison more Americans to trade for some future concession.

The Obama Administration says the January payment was part of a legal settlement and in no way an act of ransom. The Iranians beg to differ, with defense officials telling Iranian media that the cash was a ransom payment.

“U.S. officials also acknowledge that Iranian negotiators on the prisoner exchange said they wanted the cash to show they had gained something tangible,” Journal reporters Jay Solomon and Carol Lee reported in August. You can be sure Tehran will again demand “something tangible” the next time the fate of their American hostages reaches a negotiating table.

It’s worth noting that, prior to his arrest, Siamak Namazi was a strong advocate of closer U.S. economic ties to Iran, a view shared by his friends at the National Iranian American Council, a pro-Tehran lobby based in Washington. Mr. Namazi had publicly criticized U.S. sanctions against Iran. But the mullahs put their need for U.S. hostages above gratitude for such political assistance. Revolutions tend to devour their foreign sympathizers.