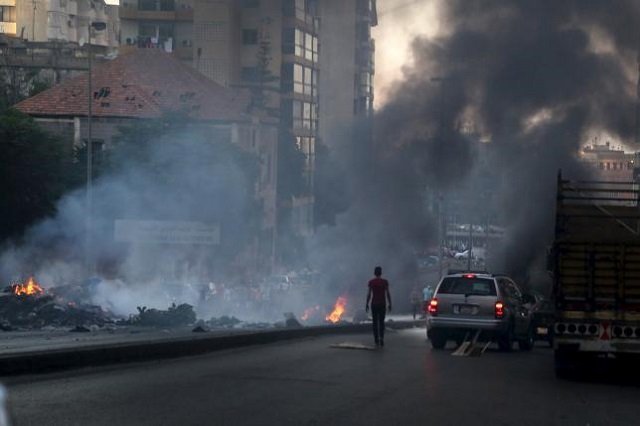 July 26, 2015 4:52 pm 0
Why Assad is Escaping Bad Media
What Atrocities Prevention Board?
Why Iran is standing by its weakened ally Syria