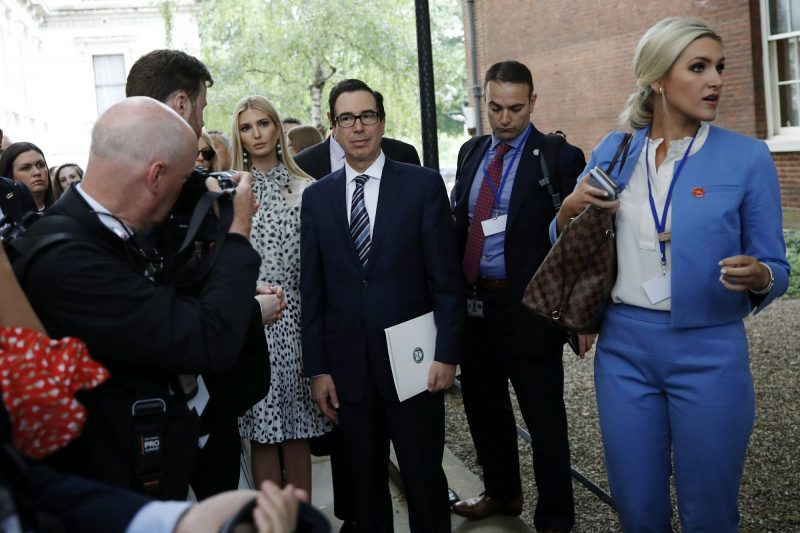 June 7, 2019 5:47 pm 0
Past US Success Dooms This Hezbollah Terrorist
The Four Major Problems With the Iran Deal
The War Gruesome Facts on Syrian Children

The Trump administration on Friday hit Iran with new sanctions that target its largest petrochemical company. The company is providing support to the Revolutionary Guard Corps. When Iran ignores Trump overtures, Trump hits back.

The administration designated the IRGC a “foreign terrorist organization” last month. This was the first time the US slaps sanctions on a foreign governmental agency. That means the U.S. can impose sanctions on any company or individual that provides a designated entity with material support.

Friday’s sanctions are part of the administration’s “maximum pressure” campaign against Iran. The US is freezing any assets the targeted firms may have in U.S. jurisdictions. It also bars Americans from doing business with them. That effort has picked up steam in recent weeks with the re-imposition of penalties aimed at bringing Iran’s lucrative oil export revenue to zero following President Donald Trump’s decision to withdraw the U.S. from the bad 2015 nuclear deal with Iran.

“Maximum pressure on Iran’s regime continues today,” Secretary of State Mike Pompeo said, adding that U.S. will continue to act to “deny the regime the money it needs to destabilize the Middle East.”

Trump wants Iran to renegotiate a terrible Iran Deal. It’s a Versailles Treaty in the making and the Iranians know it.