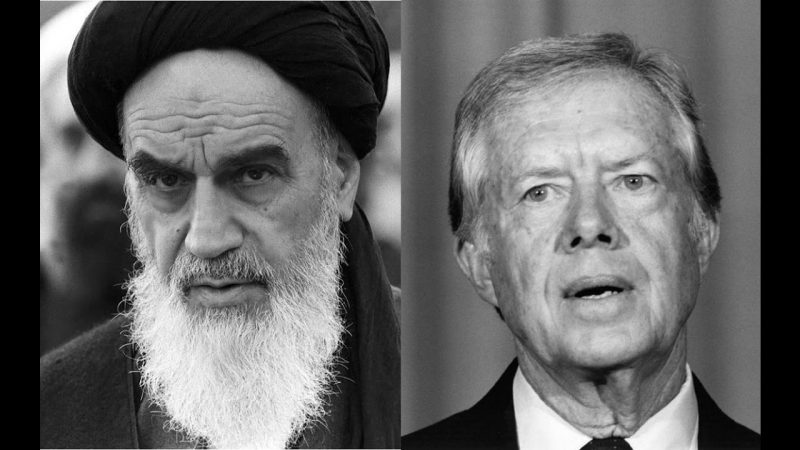 The U.S. pays a steep ransom for the release of four innocents.

Now we know that Washington Post correspondent Jason Rezaian and three other Americans were hostages held by Iran in return for U.S. concessions, in case there was any doubt. And on Saturday we learned the ransom price: $100 billion as part of the completed nuclear deal and a prisoner swap of Iranians who violated U.S. laws. Iran’s Revolutionary Guards Corps should call this Operation Clean Sweep. This is Iran hostage triumph.

The timing of Iran’s Saturday release of the Americans is no accident. This was also implementation day for the nuclear deal, when United Nations sanctions on Tehran were lifted, which means that more than $100 billion in frozen assets will soon flow to Iran and the regime will get a lift from new investment and oil sales. The mullahs were taking no chances and held the hostages until President Obama’s diplomatic checks cleared.

We’re as relieved as anyone to see the four Americans coming home, though there was no legal basis for their arrests. Mr. Rezaian had been held since July 2014 and was convicted last year of espionage without evidence. The other freed Iranian-Americans include former Marine Amir Hekmati, Christian pastor Saeed Abedini and Nosratollah Khosravi-Roodsari, a dual citizen whose detention wasn’t previously reported.

But the Iranians negotiated a steep price for their freedom. The White House agreed to pardon or drop charges against seven Iranian nationals charged with or convicted of crimes in the U.S., mostly for violating sanctions designed to retard Iran’s military or nuclear programs. Iran gets back men who were assisting its military ambitions while we get innocents. This is similar to the lopsided prisoner swaps that Mr. Obama previously made with Cuba for Alan Gross and the Taliban for alleged deserter Sgt. Bowe Bergdahl.

The U.S. didn’t resolve the case of Robert Levinson, a former FBI agent who disappeared in Iran in 2007. Iran claims it doesn’t know where he is. Iran also refused to release its newest hostage, oil-industry executive Siamak Namazi, who was detained in October and accused of espionage though no charges have been brought. Perhaps he’ll be held for some future ransom.

The Obama Administration also agreed to drop the names of 14 Iranian nationals from an Interpol watch list. Most notable is the CEO of Mahan Air, an Iranian carrier sanctioned for transporting members of Iran’s Revolutionary Guards that is suspected of transferring arms to Bashar Assad’s regime.

The prisoner swap helps to solve the mystery of the Obama Administration’s December flip-flop on new sanctions against Tehran’s ballistic-missile program. The mullahs have twice tested long-range missiles in violation of a U.N. Security Council resolution since the nuclear accord was signed in July.

The White House in December told Congress that it was preparing sanctions against 12 entities allegedly involved in the ballistic-missile program, then abruptly dropped the idea the same day. The Administration never explained the about-face and denied that the delay was political.

But Reuters reported Saturday that the U.S. stood down after “Iranian Foreign Minister Javad Zarif warned U.S. Secretary of State John Kerry the move could derail a prisoner deal the two sides had been negotiating in secret for months.” On Sunday, with the Americans home, the U.S. went ahead with very limited sanctions against 11 entities and individuals for procuring components for the missile program, but Iran has promised to accelerate its missile deployments in any case.

All of this shows that the nuclear accord is already playing out as critics predicted. The West will tread gingerly in challenging Iran’s nonnuclear military and regional ambitions lest it renege on its nuclear promises. Iran has again shown the world that taking American hostages while Barack Obama is President can yield a diplomatic and military windfall.