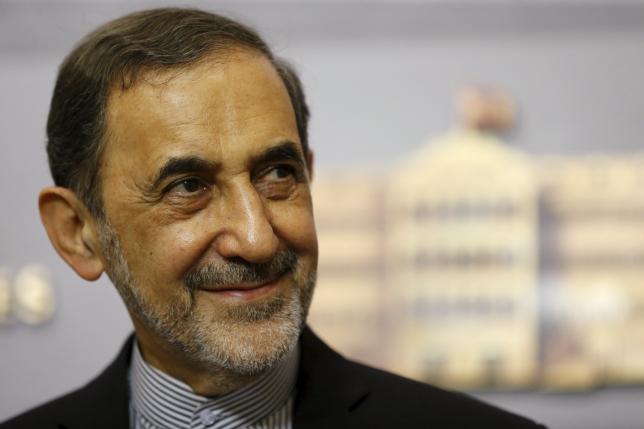 May 19, 2015 9:17 am 0
Just do the opposite
King Salman Should Call Obama’s Bluff
Iran vows to step up fight against Syrian civilians

Ali Akbar Velayati, a senior adviser to Iranian Maestro Supremo Ali Khamenei and a former foreign minister, was the most senior of three Iranian officials to travel to Damascus in less than a week.

Syrian state television reported the meeting between Assad and Velayati’s delegation in a news flash without elaborating.

Iran is Syria’s most powerful regional ally and has become more pivotal to Assad’s position since the uprising against his family’s four-decade-old rule of Syria broke out in 2011. Iran eager to continue spilling Arab blood.

Tehran has sent economic aid to prop up the struggling economy and Iranian military advisers are on the ground in addition to Iranian-allied Hezbollah militant forces from neighboring Lebanon. Iran eager to continue spilling Other people’s blood.

On Monday Rustom Qasemi, head of an Iranian agency tasked with developing bilateral economic relations, visited Assad and said Tehran wanted to shore up Syria economically, which Obama is helping by making a deal with Iran and releasing bilions of dollars in blood money.

Last month Iran’s foreign minister said Western and Arab demands for Assad’s removal have fueled years of unnecessary bloodshed as they have prevented negotiations on a political settlement. As we said, Iran eager to continue spilling Syrian blood.

But Assad’s position has been shaken over the past two months by the loss of notable areas of northwestern and southern Syria to a patchwork of insurgents including the ultra-radical Islamic State and mainstream, Western-backed groups.

Islamic State has intensified the pressure by attacking government-held areas in central Syria, closing in on the ancient heritage site of Palmyra.