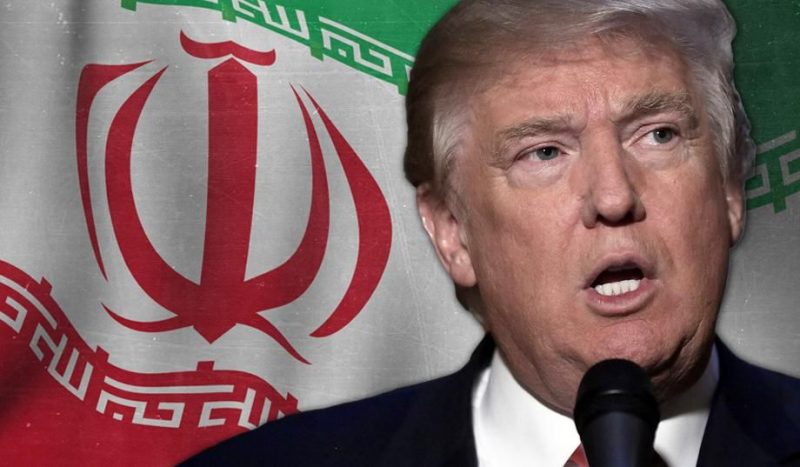 February 25, 2018 9:39 pm 0
Assad of Syria is behind the Orlando Massacre
Assad Supporters Feeling the Pinch of Their War
Kill a Syrian Child Travel Agency

Iran said pro-Damascus forces would press ahead with attacks on the civilians of East Ghouta near the Syrian capital, as ground fighting raged on there in defiance of a U.N. resolution, Ambassador Nikki Haley, to her credit, worked so hard to negotiate, demanding a 30-day truce across the country. With this defiant stand, Iran demonstrates Trump impotency at the United Nations in his U.N. Ambassador’s attempt to save women and children under a medieval, deadly siege.

Both U.S. Presidents established, to their shame, that the innocent Syrian people are not worth saving.

Furthermore, Turkey, too, said its military operations in another theater of war in the north of Syria would not be affected by the unanimous Security Council vote demanding the truce to allow for aid access and medical evacuations.

Anti-government rebels said they clashed with Assad forces near Damascus on Sunday, as rescuers and residents said warplanes struck some towns in the eastern Ghouta pocket.

The Syrian Observatory for Human Rights said Assad air strikes and artillery killed nine people and injured 31 in the eastern suburbs. The UK-based monitoring group said Sunday’s bombing was less intense than attacks over the past week.

A video of Ambassador Nikki Haley, speaking at the United Nations, provides a glimpse of the tragedy unfolding in Syria.

The latest escalation by Damascus and its allies has killed more than 600 people and injured thousands in the enclave over the last week. The dead included more than 120 children Assad, Putin, and Khamenei’s war machine killed mercilessly.

Signaling the war remained a top focus of world leaders, the Kremlin said Russia’s Vladimir Putin and French and German counterparts Emmanuel Macron and Angela Merkel spoke by phone and discussed the ceasefire’s implementation. Putin has been testing his weapons on Syrian civilians since September 2016.

In the meantime, Donald Trump has, for all intended purposes, erased Syria from his ever shrinking map of the world. Iran demonstrates Trump impotency at the United Nations in the face of terror.

In the past, several ceasefires have unraveled quickly during the seven-year war in Syria, where Assad’s military has gained the upper hand with the help of Iranian and Russian terror.

The U.N. resolution on Saturday followed seven straight days of bombing by pro-government forces on eastern Ghouta, in one of the bloodiest offensives of the war.

The Security Council voted unanimously to demand the truce to allow for aid access and medical evacuations. Yet while Moscow supported adopting the resolution, Russian U.N. Ambassador Vassily Nebenzia cast doubt on its feasibility.