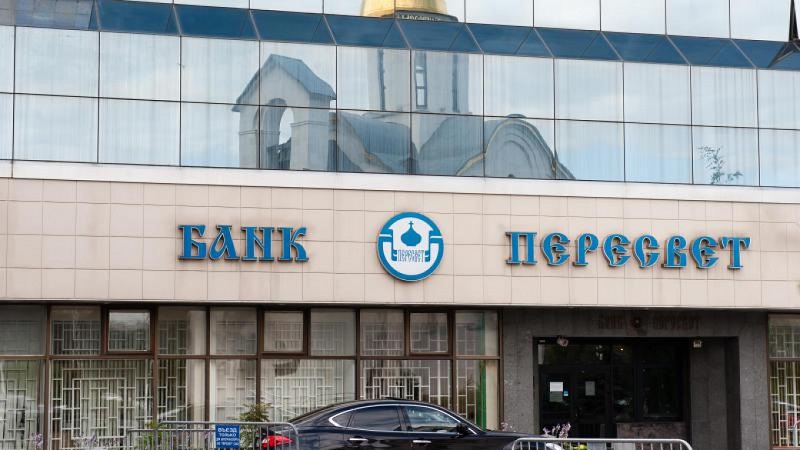 Intelligence suggests that Putin controls the Assad billions he wrestled from the butcher of Damascus in 2015 prior to the Russian forces entering Syria to fight for the Syrian dictator whose defeat on the battlefields was, at the time, almost a foregone conclusion. If any intelligence apparatus knew where Assad stashed his billions, Russia’s old KGB did. Down to the the last million.

It seems, after all, that Assad is almost broke. The Kremlin thug walked away with all the billions the Assad family has stolen over the years, and he, most likely, has been deducting the costs of Russian troops engagement in the war in Syria from the assets he grabbed, which also include a large tab The Wagner Group, Putin’s personal mercenary outfit, charges Assad to keep him on his paper throne.

Meanwhile, Hafez al-Assad is spinning in his grave as he watches his psychotic offspring burn the country and squander the tens of billions he worked so hard at accumulating through sheer terror. Assad is eager to win the war because he knows that is his only chance to redeem himself by stabilizing the country in order to return to blackmail, drug trafficking, and terrorizing the gulfies.

The intelligence, in fact, explains several of Assad past behaviors that turned some heads.

For one, it explains the huge amount of Captagon Assad was smuggling to Libya.

In July of 2019, TFS wrote an article in which it chronicled one of Assad’s smuggling operations:

Greek authorities have seized what they described as the world’s largest single haul of super-charged amphetamine Captagon pills from Syria worth more than half a billion euros. One can add drug smuggling to Assad resume. Nothing happens in Syria without Assad approval and knowledge. Especially when it comes to enterprises that line his pockets.

It would not surprise us if the CIA or Mossad alerted the Greeks to intercept the loot. Undeniably, it is to U.S. best interests and those of the Israelis to keep Assad under a very short leash. One that he eagerly tied around his own neck the day he declared “Assad, or we burn the country”.

COME LOSE YOUR MONEY IN SYRIA

It also explains how eager he is to seek UAE money. Supposedly for the reconstruction of Syria. But in reality, his goal is to line his empty pockets again with ghost expenses and a bonanza pay-out. It is a well known fact, among violent Arab dictators, how effortless it is to separate the Gulf monarchs from their easy money.

Gone are the days of Asma al-Assad posting images on her Facebook account of her absurd shopaholism. Putin took away that possibility the day he decided that he could fund partially Russian weapons testing on live Syrians courtesy of Assad himself. Not one story has surfaced, over the last five years, detailing any difficulties by Iran or Russia to meet their financial obligations to fund Assad’s war. There is a good reason for this. Smart Putin guaranteed the funding by siphoning Assad’s billions first.