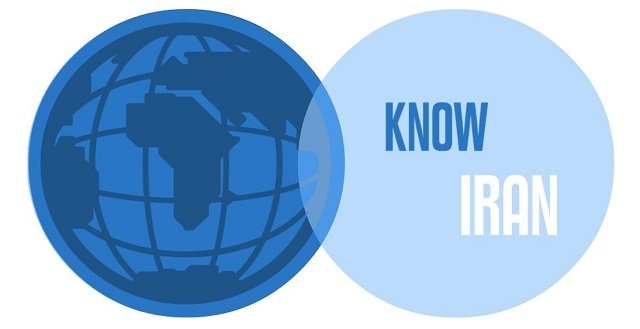 Now that Obama has reached the apogee of his anti-Americanism by unleashing Iranian terror unto the Middle East while claiming it stops Iran from acquiring nuclear weapons, we must set-up an intelligence depository and an informational website governments can rely upon to trace Iranian behavior and compliance as related to what Iran did before the deal and what Iran is doing after the deal.

Such factual go-to authority will help Congress, the United Nations, or any other governmental entity or NGO to track Iranian compliance and behavior in one central intelligence depository of information that could be available to the public.

Since we all know the Mullahs are going to cheat and deceive, Iran will launch its own propaganda tools to blur the lines and confuse the watchdogs. The world community should not let this happen.

U.S. allies in the Middle East can cooperate with each other by creating, funding, and managing such intelligence depository to be a global point of reference the world media can rely upon with regard to Iranian actions now that Obama has unleashed the regime upon the region.

The website can follow the acts of terror committed by Iran, proxy-wars against U.S. allies, continued nuclear ambitions, and its misconduct in general as a proponent of everything and anything terror.

Eventually, if enough Blogs, articles, and Op-Eds come to rely on that intelligence depository and links it to their writings, it will help the sane among us dictate the tempo of pressure against Iranian misbehavior and compliance.

Obama hates America and everything America stands for or supports including all its allies.

Do not let Obama get away with murder. Do not let his goals become part of a spin routine to obfuscate his real intentions.

Let the truth come out. Build and make public this intelligence depository to show what Iran is doing and what Obama has done.