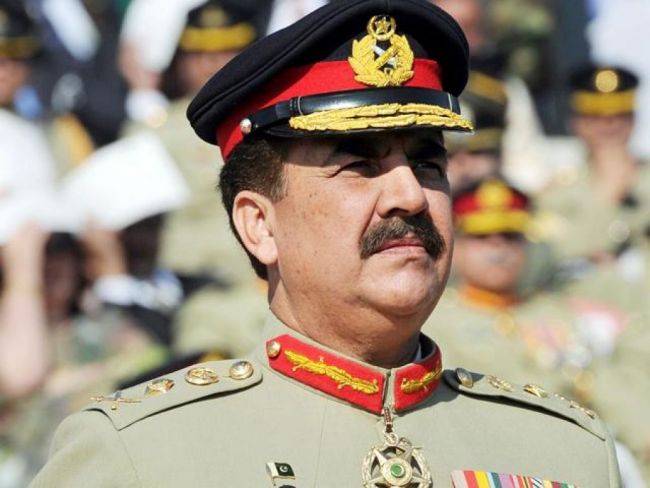 January 11, 2016 8:40 am 0
Is Obama Pressuring Pakistan to Save His Iran Deal?
Is Obama beyond recall?
Pakistan Taliban ‘sets up a base in Syria’

Syria’s foreign minister arrived in New Delhi Monday for talks with his Indian counterpart, trying to build international support for the psychopath Baschar al-Assad’s government before peace talks in Geneva. India lends its moral support to Assad. Ranjit Gupta, an independent analyst and former Indian ambassador, confirmed it when he told AFP:

“The fact that the Syrian foreign minister is visiting India is a clear indication that India supports and has given legitimacy to the Assad government. India is not expected to give explicit public support, except to say that there should be no regime change through external force… which in itself is a big boost for the Syrian government.”

The meeting was in response to Saudi Prince Mohammad bin Salman visit to Pakistan where Pakistani army chief Gen. Raheel Sharif has reiterated that any threat to Saudi Arabia’s territorial integrity will evoke a response from Islamabad.

While India lends its moral support for Assad, on the other side of the coin, Pakistan has committed its military in defense of Saudi interests. Moallem’s trip, therefore, is nothing but a propaganda stunt aimed at lifting the morale of the Syrian troops suffering immeasurably after five years of a relentless war they have been unable to win.

The visit comes as Swaraj and Prime Minister Narendra Modi prepare for visits to the Middle East. It is highly likely, Moallem invited Swaraj and Modi to visit Damascus during their Middle East tour. Such a visit would be viewed as hostile by the rich Arab Gulf countries, especially as Assad and Hezbollah starve the town of Madaya.

During his Pakistan trip, the Saudi prince met with several Pakistani leaders to seek their support. The visits came after Saudi Arabia, and several of its allies, announced the severing or downgrading of diplomatic relations with Shiite only powerhouse Iran.

In brief, what Pakistan offers Saudi Arabia is far more important to what India is offering the Assad regime, which are simple words of support.