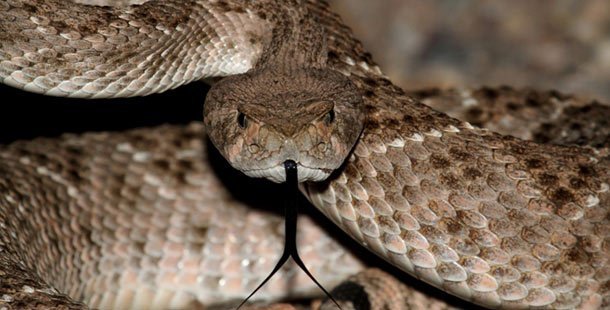 Could I be one of those Syrians who wished the Revolution never happened when I look at the parallels between the Iranian Revolution of 1979 that deposed the Shah only to usher a Khomeini nightmare Iran will need generations to recover from? Human nature sets policy, not the interests or priorities of a nation.

Could the Syrian Revolution usher moderation in spite of the sectarian violence and the Assad killing machine, which the Shah of Iran, to his credit and history, refused to embark upon?

Could the Arab moderates, influenced by the West with an oriental culture, have any hope to extract the best both worlds have to offer to influence history and step aside for others to finish or are we destined to fight one evil dictatorship after another religious dictatorship?

Could Islam continue to flex its muscles built on the backs of the poor and the disheartened many Arab dictators are the cause of or would Islam flex its own words to overcome its suspended, inanimate state?

Diplomats and policy makers do not ask these hypothetical questions, even though the human angle of these types of questions is what gives birth to a nation.

Lamentably, the politics and the competition between nations, many refer to as “realism”, yield to ordinary common sense and reason. We reside in our own time capsule and act as prisoners of time with a fatuous inability to separate human nature from the shackles of personal interests, personal goals, and personal ambitions.

What is an absolute best for a nation becomes an aggravated attempt at explaining twisted policies solely based on one’s personal goals. A good Diplomat can simultaneously make an argument for and against one policy in the same breath. Which one do you think he/she will consider if one of the argument strokes his/her ego and empowers his/her future and the other hardly so? Human nature sets policy, not interests of a nation.

In a Democracy, however, if accountability prevails, it cushions the impact. When accountability and equal powers behave unequally, a nation suffers twice for allowing human nature to dictate and for dereliction in its duty to unmask and correct.

Syria is a case in point. The U.S. Congress is not holding Diplomats accountable unless after the fact (Benghazi). The media does not ask The White House the tough questions with regard to the Syrian policy, thus accountability is missing.

Because human nature sets policy, Bachir of Sudan still roams the streets of Khartoum and Assad will most likely avoid persecution for his crimes.

This is why festering problems in the Middle East continue to rise and recede with time as droves of policy makers sometimes make choices based on what building personal bridges mean for their future, and based on what is the best route to take to remain in power.

It is all about human nature.