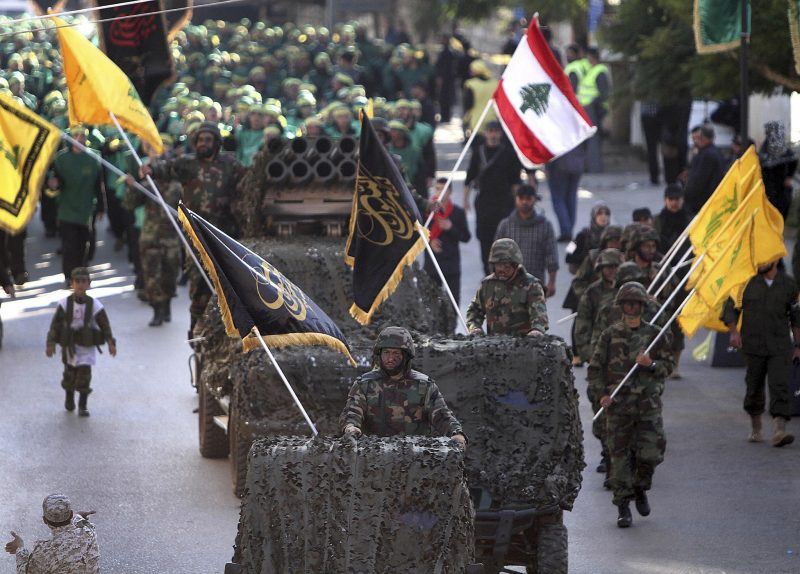 How to Catch Iranian Sleeper Cells

July 22, 2019 8:38 am 0
Did you know Hezbollah was pregnant?
Israeli Airstrike on Hezbollah in Eastern Syria
US Strikes Against Iranian Terror Proxies Are Long Overdue

An article by Forbes asserts that Iran controls sleeping cells in the U.K and elsewhere are ready to strike the west in case of a conflict. If so, how to catch Iranian sleeper cells becomes a top priority.

Our intelligence services are up to the task. But one must consider certain cultural nuances for a western mind to think like a Middle easterner.

Look for the Lebanese Shia running any sleeper cells as proxies to Iran.

For example, there are many in the Lebanese Diaspora whose loyalty to Hezbollah is unquestionable. Even to the point of turning them into agents of destruction. One should start by monitoring their movements; as well as any physical assets they own or rent, on their own or using a benign accomplice such as an 80-year old mother. Companies they have registered should also become targets of observations and monitoring.

If the US looks at the pattern of those caught in its legal net who have hustled for Hezbollah in the past, whether in drugs or weapons, one might just find how loyal the Lebanese Shia are to Hezbollah. An order to act by Hezbollah is tantamount to God ordering them.

The Forbes article gives one example of a hidden cell. Zak Doffman writes:

Last month, news emerged that a devastating cache of explosives had been discovered in London by security agencies back in 2015. The three tons of ammonium nitrate was “more than was used in the Oklahoma City bombing that killed 168 people,” the Daily Telegraph reported. The lethal stockpile was linked to Hezbollah, the Lebanese Shi’a group that has been designated as a terrorist organization—in whole or part—by much of the West. Hezbollah is sponsored by Iran, and back in 2015, the U.K. had just signed on to the Iranian nuclear deal. Nothing was made public.

This also demonstrates another operational factor. Even when the west signs off on an Iran Deal, Iran still maintains the option of terror. Of all people, against those they just broke bread with. Once a terrorist, always a terrorist.

It also highlights another factor. Israel is right to attack and destroy any cache of weapons it discovers in Syria Iran is stockpiling to terrorize their enemies. Which at this point includes everyone: Jews, Sunni Muslims, and Christians.

Furthermore, ban issuing any visas to any Lebanese Shia living in Africa. In countries like Gabon, Côte D’Ivoire, Senegal, and some other French speaking nations. Many in these Lebanese communities are large donors to Hezbollah. They would act if ordered to.

Israeli intelligence is working hard to stop Iran, and now the west must up the ante for their intelligence services to understand the Iranian hidden agenda.

Everyone is their enemy and patience is their game.

How to Catch Iranian Sleeper Cells