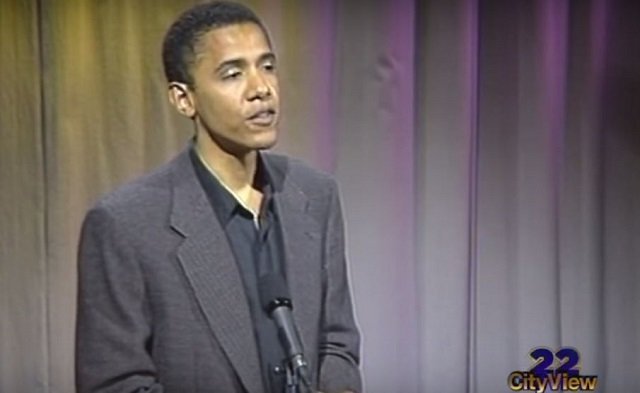 How Obama Duped Europe and the Democratic Party

Barack Obama convinced Europeans and a willing United Nations that his Iran Deal would bring peace to the Middle East. Obama duped Europe into believing the Iran Deal would relieve them of Iranian terror and the possibilities of new wars.

Then Obama duped Europe again when he ignored Russian invasion of Syria whose real grand purpose is to yield the Middle East oil to our enemies. Why would the business oriented China jump into a civil war if it did not dawn on its leadership that Barack Obama is really working to weaken and destroy American power around the globe.

Europe has yet to realize that instead of America and NATO securing its energy sources, Europe may have to deal with Putin the international thug. In one swoop, Barack Obama submitted America and Europe to the Russians he grew to admire through his communist connections with people like Frank Marshall Davis.

As Obama duped Europe and America, the world is still asleep. It has yet to realize what Barack Obama is up to. The Republicans are in denial over who Barack Obama is and what his real long-term goals are. Democratic America moves at much a slower pace.

Between the Iran Deal that would threaten our ally Israel and provide the terrorists in Tehran the capacity to build atomic weapons, and the ease with which Putin has invaded Syria while Barack Obama managed to show “concerns” are all signs pointing to the validity of our theory. Barack Obama is challenging the three main anchors of American diplomacy resting on protecting Israel, preventing rogue countries from building nuclear weapons, and safeguarding oil supplies in the Middle East fully under American control and influence.

Obama just in seven years destroyed all three anchors with his Iran Deal and acquiescence to Putin’s invasion of Syria, which essentially is an invasion of the region in the absence of American power. The Democrats in Congress have yet to awaken to how Obama is destroying their Party in order to serve his ideological mission.

The next phase for Barack Obama is to transfer Mecca and Medina to Iran to plant Iranian influence in ways that no other U.S. President would be able to short cut. Because the Mullahs in Iran hate America and Israel, they play big in Obama’s future plans for the region.

Obama is betting on Saudi Arabia caught sleeping the way our intelligence were caught sleeping when Putin invaded Syria. When Russia cements Assad in power, it will be the beginning of the end of Saudi Arabia as a country. The only hope Saudi Arabia has at this point against Barack Obama’s sinister plans is to fight Russia in Syria to delay as much as possible the inevitable until a new U.S President is elected in 2017.

Barack Obama duped Europe to follow him to an abyss. Will Obama’s actions precipitate a European reaction is too early to tell. Its leadership is slow to react to grand communist-based conspiracies that are too appalling to imagine.

How Obama Duped Europe and the Democratic Party

Only with Regime Change in Saudi Arabia, Arabs Will Get a Chance at Renaissance
Europe Contemplates Life After America
Europe in a Panic Mode Over Syria
Slippery Barack Obama 976