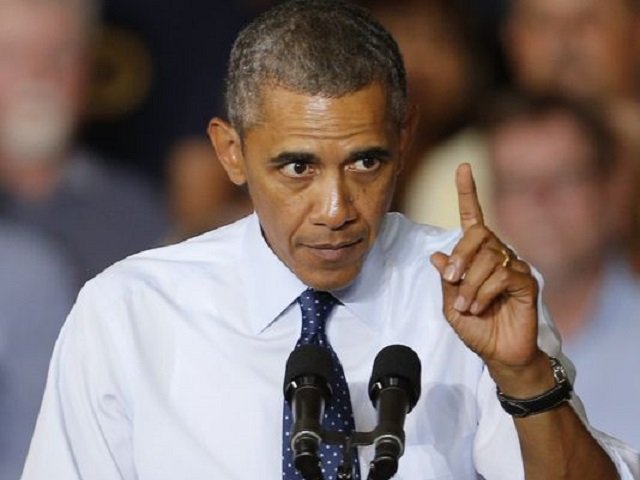 July 10, 2015 9:46 am 0
Last Straw to Save Assad is Gaza
The Kurdish Cause vs. The Palestinian Cause
Iraq Clenches Its Fist

There are plenty of Op-Eds, Blogs, and articles written about the U.S.-Iran deal disaster, but no journalist or Blogger is writing about holding President Barack Obama accountable and liable for a U.S.-Iran deal we all know will expand Iranian terror.

No one is expressing the views of many skeptics of what might happen if Iran goes on a terror rampage across the Arab world or begins attacking Israel by opening three simultaneous fronts in Gaza, Lebanon, and Syria once it secures $150 billion courtesy of the naivete of Barack Obama.

No one is writing articles with such titles as, “Mr. President, America Will Hold You Responsible if Iranian Terror Explodes”. This White House needs to know that the onslaught on Obama’s legacy will be merciless if all those who warned him, and brushed aside by his administration, turn out to be on target with their predictions.

Hold Obama liable on a U.S.-Iran Deal that will certainly expand Iranian terror.

If anyone believes Iran is going to behave once its treasury is $150 billion richer, and it has a secured deal with America that would guarantee its safety, they need to have their heads examined. Read Ambassador Dore Gold’s latest article to get a sense of where we are heading.

Where is Charles Krauthammer? Where is Bret Stephens? Where is Jackson Diehl?

Why, in addition to sounding the alarms about the impending Iran deal, are they not also telling Barack Obama America will hold him responsible for any new Iranian terror or wars-by-proxy to include attacking Israel, Saudi Arabia, Kuwait, Bahrain, UAE, Qatar, and Jordan?

Why is the Republican Party or the individual presidential candidates not taking a stand against a deal with Iran we all know will not stop Iranian terror, but rather would increase it when frozen funds are released to the Mullahs in Tehran?

Do they not think that with increased terror in the region against our allies means one of them, who might become a U.S. President soon, will have to wage another war in the Middle East just to reverse Obama’s reckless policies? Why are they letting Barack Obama make it possible to smear their future reputation because of his policies while he walks away free from any guilt?

We say, hold Obama accountable for the U.S.-Iran deal that we all know will expand Iranian terror against our U.S. allies.

Tell him in no uncertain words that when Iran misbehaves after the deal is signed, America will hold him responsible for Iranian behavior.

Iranian Fighter-bombers Operating in Syria
LISTEN TO MODERATE MUSLIMS
If Israel Makes Arabs Mad at the U.S., Our Partnership With Iran Will Make Them Even Madder
Iranian Terror 594