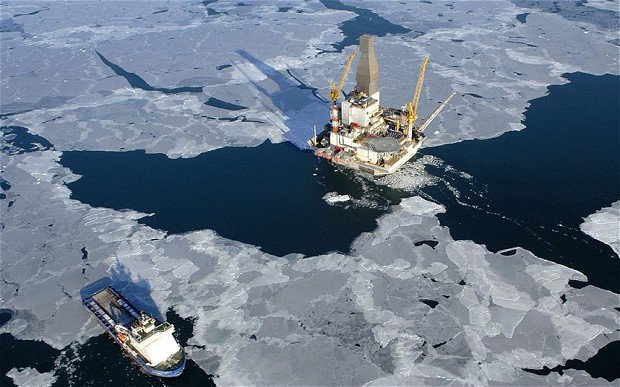 Saudi Arabia is a leading supporter of the rebels fighting Assad and was aghast at Russia’s intervention in support of the Syrian dictator last year that helped to turn the war in his favor.

“It is our hope that it will contribute to an acceleration of the political process based on the Geneva 1 declaration and that it will compel the Assad regime to make the concessions necessary to bring about a political transition,”

Jubeir’s comments, made to Reuters and local state television channels, were Saudi Arabia’s first official response to Russian President Vladimir Putin’s announcement on Monday of the partial withdrawal of forces.

Asked about oil market speculation of a “grand bargain” involving Saudi energy policy and Russian foreign policy, he said: “As far as I know, and I believe I am in a position to know, there is no such thing.”

The Saudis would be amiable to higher oil prices for Assad’s head if Russia plays along in removing Assad from power. Prince Mohammad Bin Salman of Saudi Arabia offered it to Putin upon his first meeting in October of 2015. With the Russian economy showing signs of alarming fatigue, maybe Assad’s removal makes sense for Moscow today.

Saudi Arabia, Russia and some other producers recently agreed to freeze oil production at current levels as a move toward halting the long slide in crude prices since summer 2014 that has greatly reduced energy exporters’ income.