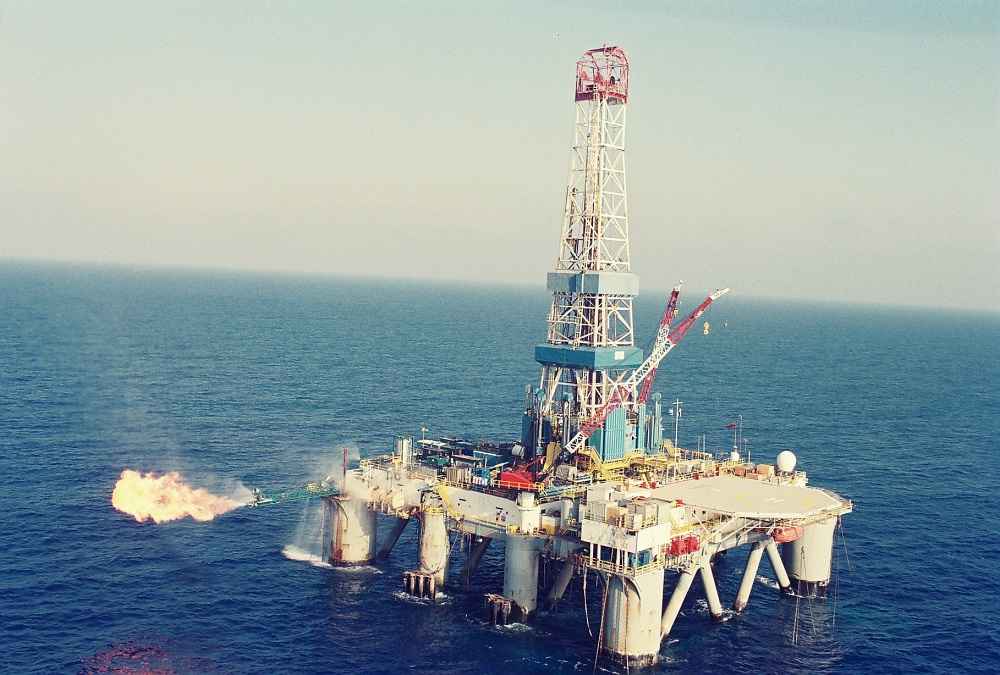 October 14, 2020 8:04 am 0
Hezbollah Backs a “Weekend Prime Minister”
The Good News and the Bad News For Lebanon
Hezbollah Wants Israel to Attack Lebanon

In a brief meeting today, long-time foes Lebanon and Israel launched unprecedented talks over their disputed sea border. It makes no sense for Israel to initiate such talks unless it intends to drag the negotiations knowing well Hezbollah terror eyes the gas revenues for sinister goals. Israel began exporting gas to Egypt in January 2020.

This may explain why the lead Lebanese negotiator described the negotiations as “the first step on a thousand-mile journey.”

The United States mediated the talks, which it has pushed for years to resolve the argument over potentially gas-rich Mediterranean waters. It is highly likely that the U.S. may dangle some carrots to Lebanon in return for U.S. oil companies extracting and distributing the gas.

Both Israel and Lebanon have the potential of selling the gas to Europe, which might decrease Europe’s dependence on Russian gas.

Witnesses saw two Lebanese military helicopters bringing the delegation to the meeting. A military officer led the Lebanese team, and the director general of its energy ministry led the Israeli side.

They broke up after barely an hour and agreed to meet again in two weeks.

Agreement to hold the talks was announced weeks after the United States stepped up pressure on Hezbollah allies. The U.S. imposed sanctions on senior politician from its main Shi’ite ally, the Amal party.

Hezbollah, which fought a month-long war with Israel in 2006, says the talks are not a sign of peace-making with its long-time enemy. Israel’s energy minister has also said expectations should be realistic.

The Lebanese army quoted the head of the delegation, Brigadier General Bassam Yassin, as saying:

Our meeting today will launch the train of technical, indirect negotiations, and represents the first step on a thousand-mile journey for demarcating the southern borders. We look forward…to achieving this file within a reasonable timeframe.

The talks come after the United Arab Emirates and Bahrain agreed to establish full relations with Israel, under U.S.-brokered deals which realign some of Washington’s closest Middle East allies against Iran.

The United Nations hosted Wednesday’s meeting. The U.N. has monitored the land boundary since Israel withdrew from south Lebanon in 2000. The next talks will be held on Oct 28.