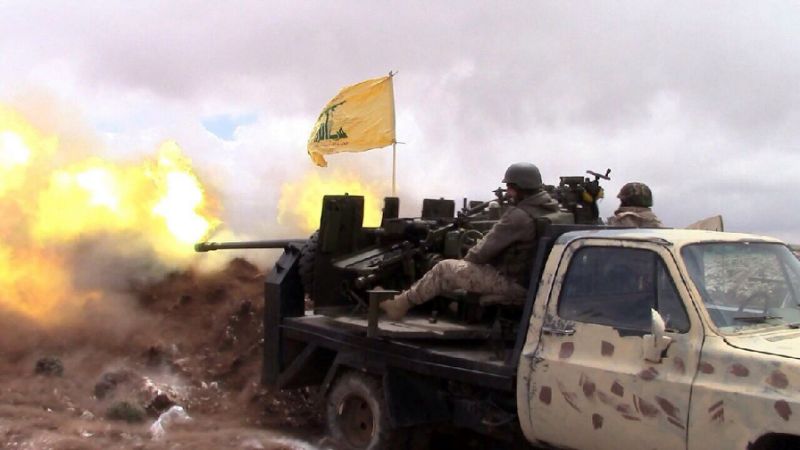 April 3, 2016 10:54 am 0
Saving Assad will come back to haunt us one day
Iranians Dial Up Presence in Syria
Beware of the Assad “Extortion Component”

The activists on the ground said 12 Hezbollah fighters were killed and dozens were wounded in Saturday’s attack by militants led by al-Qaida’s Syria branch ” known as the Nusra Front ” on the northern village of al-Ais.

Hezbollah has been fighting alongside the psychopath Baschar al-Assad’s troops in Syria’s civil war under the excuse it is saving religious sites from the derelicts of al-Qaeda. In reality, Hezbollah was invited to Syria by the Assad regime to kill any Syrians opposed to Assad. Syrians consider Hezbollah to be directly responsible for killing half a million Syrians.

Turning its guns against Syrian Arabs has proven difficult for Hezbollah to explain to the Arab street as it becomes clear Hezbollah is but an extended arm of Iran and its terror in the region.

In southern Lebanon, social media postings on Sunday carried photos of seven Hezbollah fighters said to be among those killed in al-Ais.

Though Nusra Front is not part of a U.S.-Russia-engineered truce between the Syrian government forces and Western-backed rebels, the fighting has threatened to undermine the cease-fire that has held for over a month.