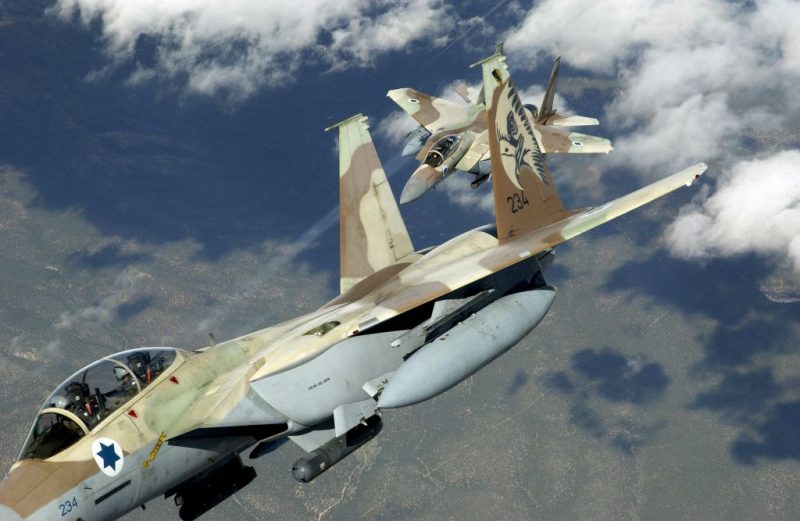 September 21, 2018 10:14 am 0
Senior al Qaeda leaders reportedly released from custody in Iran
The Iran Deal is the Root Cause of Most Terror Acts
27 Dead IRGC Terrorists in One Week of Fighting

The leader of Lebanon’s militant Hezbollah boasted Thursday the group now possesses “highly accurate” missiles despite Israeli attempts to prevent it from acquiring such weapons. At TFS, we believe Hezbollah demonstrating Israeli effective bombing runs in Syria. The terror organization is simply lying in the hope it diminishes Israeli bombing campaigns.

Hassan Nasrallah didn’t offer specifics on the precision weapons, but his comments prompted a reply from Israel’s Prime Minister.

Benjamin Netanyahu warned the Hezbollah leader that “if he confronts us, he will receive a lethal blow that he can’t even imagine.”

Israel is concerned about Hezbollah improving its capabilities; and Israeli officials have said they will not allow “game-changing” weapons, such as guided missiles, to reach the group.

In recent months, Israel has acknowledged carrying out scores of highly effective strikes in Syria. Most of these strikes aim at halting suspected arms shipments from Iran. The Ayatollahs in Iran, whom Tehran John (John Kerry) is colluding with, vowed the destruction of the Jewish State.

Nasrallah, a Prolific Deceiver and Imposter

Nasrallah, speaking during a televised speech to celebrate Ashoura,  an important religious holy day for Shiite Muslims that lasts for ten days, said:

I tell (Israel) no matter what it did to cut the route, it is over. It has already been achieved. Now possesses precision missiles and non-precision and weapons capabilities.

It is possible the mounting deaths in Hezbollah ranks prompted Nasrallah to lift the morale with some tall tales.

He told supporters to be confident and Israelis to be concerned of Hezbollah’s capabilities. Hezbollah, since 2006, has not attacked Israel directly.

Hezbollah has thousands of fighters in Syria supporting Chemical Assad’s forces in the civil war.

Nasrallah’s speech was broadcast on a large screen to supporters in Beirut’s majority-Shiite suburb of Dahiya.

Nasrallah said Hezbollah fighters will continue their deployment in Syria. Although fighting has subsided, Assad’s rule in Syria is hardly secure.

The U.S. expects its sanctions to halve Iran’s oil exports.