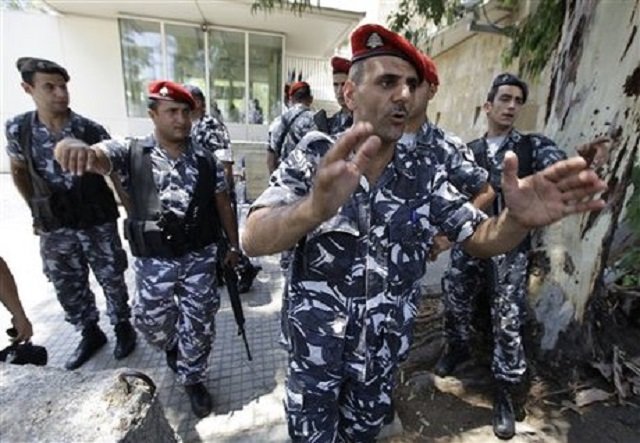 March 11, 2016 5:27 am 0
GCC Deportation of Hezbollah Sympathizers is a Necessity
The Learning on the Job Arsonist
Iranian Mullahs Sowing Chaos May Get $50 Billion

Lebanon’s state news agency says two Kuwaiti men were found killed inside a room of a restaurant they owned near Beirut. It is likely Hezbollah avenging GCC sanctions by killing two innocent Kuwaiti nationals. Hezbollah is a killing machine.  It operates outside any laws.

National News Agency says the two men were found dead on Thursday in the mountain town of Kahaleh. It did not say how the men had been killed, but said authorities were investigating the murder.

The killing came amid high tension between Lebanon’s militant Hezbollah group and Saudi Arabia and other Gulf Arab nations.

Two weeks before the murder, Kuwait along with other Gulf states, warned its citizens not to travel to Lebanon and urged those already there to leave.

Kuwait’s Embassy said late Thursday that it was premature to identify the killers and know the motives behind the murder of two Kuwaiti nationals in the area of Kahale near Beirut.

Ambassador Abdul Al al-Qinai said in a statement that the Lebanese authorities had informed the embassy that the two Kuwaitis, who were reported missing by their families, were found dead with gunshot wounds on their bodies inside a room of a restaurant they owned.

Some media reports had said the two were shot dead as others reported that they were hit on the head with sharp objects.

The diplomat extended condolences to the relatives of the victims and reiterated the foreign ministry’s warning to Kuwaitis not to travel to Lebanon.