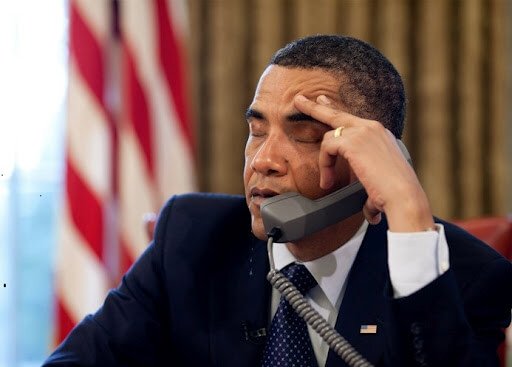 Syrians are not asking for US boots on the ground,

nor are they asking to arm the rebels,

or asking for US sophisticated weapons,

or a No-Fly Zone,

or the US moral support in the form of hollow words,

or a peace conference 2 years in the planning,

or another red line thick with empty threats,

All Syrians are asking is to deter Assad from using his chemical weapons against Syrian children and women by making it far costlier to his regime than his passion for killing the helpless and the weak.

We should all insist on this demand because what happened in Syria is a prelude to more attacks in the future by Assad, Hezbollah, and Iran with weapons that will be far more lethal with far deadlier consequences.

No one should doubt what the axis of evil is capable of doing after attacking children and women with chemical weapons.

Let us strip Washington of all excuses for its incomprehensible inaction against the use of chemicals by Assad.

Deterrence in the hope Assad understands the cost to his regime for using WMD ever again.

Deterrence in the hope Iran does not miscalculate in the future.

When Asylums Lose Control
Obama’s Doctrine: Extend a War to Defeat You Just to Force a Peace That Won’t Serve You
Story that Boehner blindsided Obama on Netanyahu invitation was manufactured agitprop
Syria 450