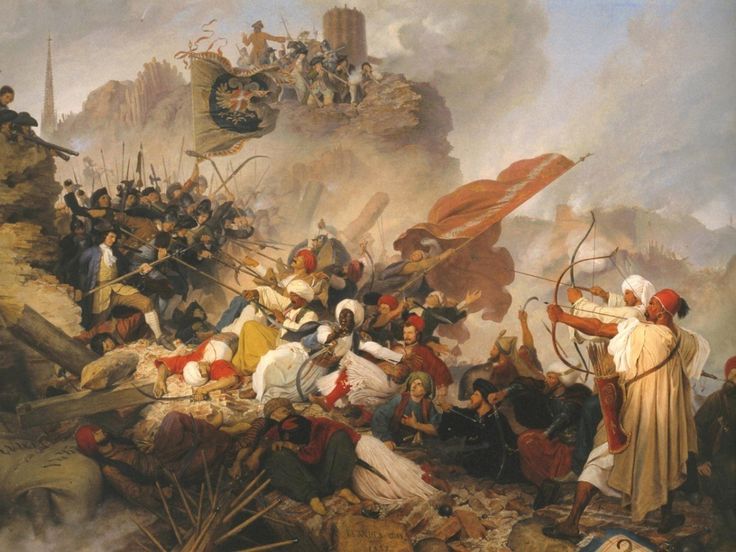 The Trump Administration bull-riding experience through the Arab-Muslim glass shop breaking traditions and shattering adages is a beauty to witness. Have you ever held your breath upon a car wreck coming at you in slow motion only to breath deeply for a nothing happening? This summarizes the Trump Administration posture on the Middle East. Unbelievably, President Trump hawkish American policies show early success.

Take, for example, Trump’s decision to move the U.S. Embassy to Jerusalem. Many predicted doom and gloom. Except for some noise, mostly by the Palestinians,and traditionalist State Department officials, Trump simply rolled over Muslim Arabs with little regard for what they think. Setting aside our own bias towards Arabism, it was a thing of beauty.

Here is another example that provides even more cynosure.

Donald Trump shred to pieces the Golan Heights sovereignty question. In a snap decision that took him few minutes of debriefing by the U.S. Ambassador to Israel, David Friedman, Trump signed a declaration granting Israeli sovereignty. It was that quick, that surgical, that shattering of endless debates by diplomats across the world. What Muslims and Arabs expected was inconsequential. What the resistance axis, represented by Assad, Iran, Hezbollah, and Hamas, felt was even more immaterial. Considering the response so far, hawkish American policies show early success.

In the early months, after WWII, the British establishment was debating the Jewish refugee problem related to permitting hundreds of thousands of Jews to settle in Herzsl’s dream of the State of Israel. If one read the deliberations of the British during that period, one would notice their contortionist approach not to offend the Arabs.

Today, the United States is making important diplomatic decisions whose indirect aim offends Arabs, Muslims, and anything in-between. None of those decisions are taking into consideration what Arabs and Muslims think.

Why did the British consider Arab opinion and response and the new American posture just rolls over Arabs like a hand cranking pasta machine? Every policy is confrontational, and every decision the Trump Administration makes sucks away the oxygen in the room for established political decorum and protocol.

THERE ARE TWO REASONS FOR TRUMP’S POLICIES

First comes Islam. Using violence against the innocent, in the name of Islam, was bound to create a vast divide across the modern world. It took time to metastasize, but Muslims have arrived to that point where hawks in Europe and America are fighting back and winning the hearts and minds of voters. Of course, one must blame Osama bin Laden and ISIS; in addition to Wahhabi and Wilyat al-Faqih ideologies for Trump’s decisions. Israel just took advantage of the stupidity of Muslims. Blameless, if you ask us.

Second is the lack of real leaders in the Arab world. Name one Arab figure, other than King Abdullah of Jordan, you harbor much respect for. The keepers of Harems in Arab deserts? The bone saw wielding Mohammad bin Salman? The mass murderer Chemical Assad of Syria? The Arab Inquisition founder el-Sissi of Egypt? The ultra-rich Khamenei pilfering in the name of Islam?

The west is content dealing with mediocrity and violence in the Muslim world because Iraqi voters dipped their fingers in purple ink only to let bigots and assassins ascend to power. And because religious zealots hijacked the Arab Spring, which turned the only hope for an Arab Renaissance a distant memory.

Nothing left for Muslims to leverage their destiny except bow. Mind you, pursuing more violence will only introduce Muslims, eventually, to Mr. Darwin.

Why would a western leader not roll over Muslims and Arabs? Those who can, can’t, and those who rule, can’t. Muslims lose when they lose, and think they won when they really lost. Meanwhile, Trump is just lifting the fog of their smoke and mirrors reality.