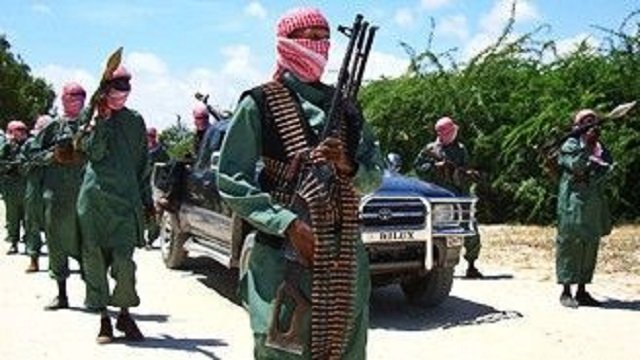 First day on the job for Eric Holder, US Attorney General, was to relieve the US from the burden of Gitmo. With a novice experience in Islamic terror, Holder was clueless of what he is about to face.

Today, Holder has very few words to say about Gitmo. He spends his time chasing terrorists for two reasons: 1) He wants to derail all efforts aimed at showing how soft the Obama administration is towards terror and, 2) Islamic terror really does exist and he is discovering it on the job while training. The question is: But is he convinced? Has Eric Holder realized Islamic terror exists?

If you watch his press conference of today disclosing new evidence of Somali terror, you realize that he is struggling if you compare his words with his body language. Upon the use of the words: “Disturbing trend” when describing terror, you will notice that for a moment his body language goes from the confident one to the not-so sure eyes and facial expression. Holder is reading a prepared statement and I believe he is not fully convinced of what he is reading at that instant.

On the other hand, he felt very comfortable repeating the words “Innocent Muslims” twice to describe a fact many Muslims know the day they are born: We are innocent because we realize that Islamic terror exists. If we do not, then our innocence is doubtful. That is something Eric Holder needs to realize to stop his apologist streak.

We are not sure Eric Holder is convinced that Muslims could be terrorists and waging a religious war. Deep down, he still believes these are oppressed people who are lashing out at their oppressors and his body language, undoubtedly, expresses this thought with more comfort than the one expressed to highlight our general state of innocence.