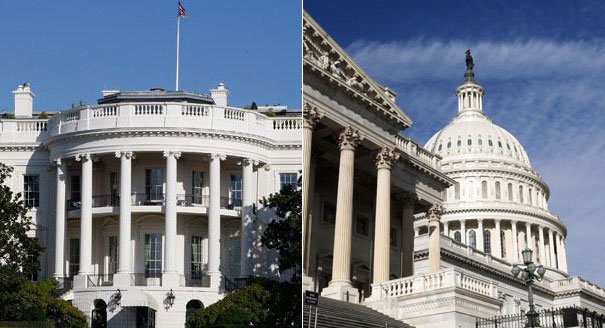 American professional lobbyists rendering high level political and economic services to Gulf Arab rulers have an interest in creating a protocol for better compensation. In other words, Gulf States lobbyists need to reconsider their true value pertaining to the invaluable services they provide.

Many American lobbyists tend to value their services based upon their own perceived monetary value. If an individual is paid an annual fee that adds a marginal value to their disposable income, they are a willing party to offer their services for that amount. The same is true of high-flying lobbying firms who value their services on the basis of an internal ROI.

The real value of these services should be based, instead, on how much a Gulf ruler is willing to pay. Some of the problems these rulers seek solutions for tend to be exacerbating of their hold unto power; for such solutions, Gulf rulers would be willing to sign contracts in the tens of millions, not millions.

The value should never be about what American lobbyists believe is fair as compared to what other foreign countries pay. Furthermore, it should neither be about the costs of these services plus a profit. Dictatorial regimes have an inherent weakness that many lobbyists exclude from their calculations when offering their services.

This is why professional companies, working with Gulf countries, should consider creating a new formula more based on need than perceived value. A formula that none of the Gulf countries can circumvent without paying the opportunity cost as related to the value of their rule. Gulf States lobbyists need to reconsider their value.

The same applies to think tanks and any organization with the power to persuade administration officials or Congress. Their contracts should be a function of a formula based on willingness to pay regardless of supply and demand.

Iran: Not Too Late

Take the grand issue of Iranian expansionism in the Arab world. Many Gulf countries are acutely aware of the danger this represents to their rule. Yet, when constructing a lobbying strategy to counter Iranian aggressiveness, the contracts are so minuscule as compared to how much a Gulf ruler values his power, it is laughable. American lobbyists are seriously missing an opportunity in pricing their immensely needed services.

To succeed in moving lobbying prices, as oil prices moved after the oil embargo of 1973, lobbyists must commoditize their services on the basis of a pricing index. Their political access and intellectual power cannot be priced so cheaply in today’s tumultuous Middle East in dire need for their unique efforts.