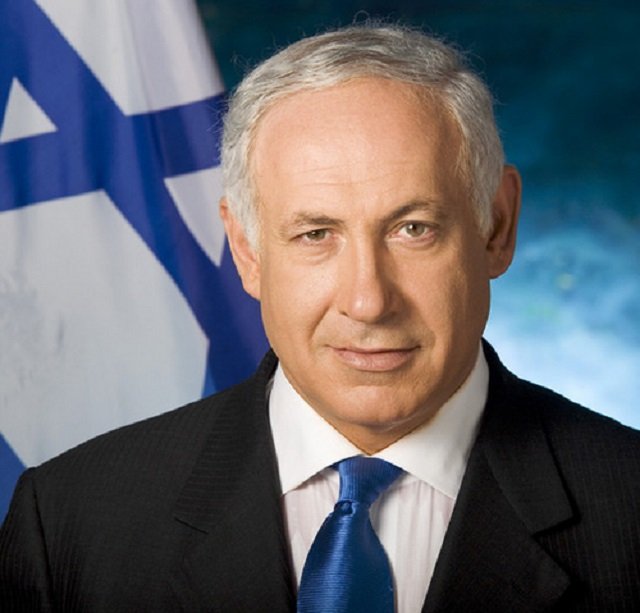 March 12, 2016 1:16 pm 0
Mom There is a Suicide Bomber on the Discovery Shuttle
We Agree with Netanyahu’s Refusal to Admit Syrian Refugees
Courage is knowing what not to fear

Consider the consequences of awarding Barack Obama the coveted prize before he even stepped into his responsibilities. As a result, more people died in the Middle East, during his two-terms, than during the times of any other US President in history; to include the WWII eras of Roosevelt and Truman.

Nobel laureate Obama’s self-winding clock is still registering deaths in Syria, Yemen, Libya, Tunisia, Egypt, Turkey, and Iraq on an everyday basis. In Syria alone, half a million people died while the peacenik was playing golf. How does that paint the Nobel Peace Committee? Peace is about stopping wars when you have the power to stop them. This makes Obama the worst laureate in the history of the prize.

On the other hand, consider how peaceful Israel has been under the leadership of Benjamin Netanyahu even with all the turmoil in the Middle East helped by Obama who unleashed the terror of Iran through his Iran Deal. Look at how prosperous the Israelis have been in spite of Obama causing so much death and destruction all around them.

The Fifth Stage of Israel’s economic development has begun… In this stage, Israeli GDP will surpass all the countries in the world.  It is fast becoming easier to find a job in Israel than either the US or Europe… Israel will become a true financial center, with Tel Aviv becoming one of the top ten financial centers.

This is how peace is measured. When a leader provides the environment and the opportunities for his/her citizens to excel. When Barack Obama was not striking deals with terrorists, he was dividing his own country. When Benjamin Netanyahu was working ever so diligently to help his nation become an economic powerhouse on the world stage, Obama was handing food stamps to tens of millions of more Americans and berating those who made a success of themselves.

Obama to Rub Iran Deal in Netanyahu’s Face
I get it now, Assad is protected to torture Israelis
Netanyahu: Israel will hit hard if Syrian threat detected
Opinions 1017 Things That Matter 382