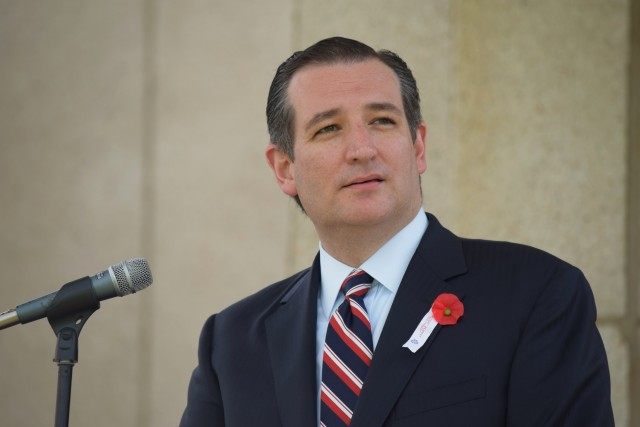 March 4, 2016 7:20 am 0
GOP giving Obama a free pass
Next 12 Years Might Be Reigned by Republicans, Again
Cooler Heads Prevailing on the Syrian Refugees GOP Position

This is really the question of the first part of the century in American politics. In order not to sacrifice the 13% black voters – 93% of whom voted for Obama and 6% for Romney – the GOP chose to treat Obama with a velvet glove. However, had the GOP attacked Obama the way it’s attacking Trump today, would they have energized enough white votes to cover the deficit the GOP would have experienced in no black voters?

In 2012, Obama energized 66% of eligible black voters as compared to only 64.1% of eligible white voters energized by Romney. First time ever blacks outvote whites. We probably could have projected, if the GOP attacked Obama, the level of black voters turnout it would have energized.

Did the establishment GOP just ignore the math and projections because of the long-term repercussions of being perceived as the Party that went after the first black US President or did the establishment underestimate the anger of the white voter in this country watching Barack Obama take the country down the toilet with his anti-American policies?

If Donald Trump is able to show that the surge in the white voters during Super Tuesday would have warranted the risk of losing the black voters, he could sew the nomination because it would only anger more people. Those are the numbers the GOP, most likely, do not want you to see. Many Republicans were pressing to go after Barack Obama in 2012 because they understood how much anger the country harbored against his policies. The GOP ignored them and is paying a price today for that arrogance.

The scare the American voter is handing the GOP should be a reminder to those cowering behind vulnerable math that Americans are angry. Really angry. They have watched their children move-in with them because of unbearable education debt, they have watched good jobs simply disappear in thin air to our rivals overseas, they have watched Obama kowtow to Islamism and never mention Muslims with the word terror in the same sentence, and they have watched his Iran Deal just make matters much worse for our Homeland security. More importantly, they watched ObamaCare cost them thousands more annually when their income stagnated or went down in value.

All of this followed the biggest financial disaster in America’s history with the housing mortgage bubble and an unruly Wall Street sucking the oxygen out of every opportunity at the expense of the working men and women of this country.

Add to this mix a stagnating economy, and any wonder why the American voter is angry. Americans have had one bad run after another, which began with the Iraq War and ended with Obama submitting to terrorists. Thirteen years of one bad news after another that affect lives and pockets is just too much for any voter.

Trump represents a rainbow for those voters after a very long and rainy season. It’s not about him. It’s about a voter ready to explode if this country is not back on sound economic and political tracks.

The problem is because voters are so angry, they don’t realize that only candidates like Ted Cruz can really save this country with sound policies and judgment calls. We would have said Marco as well, but his youth and inexperience are a risk we cannot afford during these tumultuous times.

Ted Cruz is the only candidate who will stop Iran with intelligent policies and tie the knot with our allies never to be severed again by the likes of another Obama. Besides, we like the notion Cruz was a prosecutor. He knows exactly what to say to make Hillary Clinton look vulnerable to his attacks.

Why Obama Outsmarts GOP But Not International Thugs
Next 12 Years Might Be Reigned by Republicans, Again
Cooler Heads Prevailing on the Syrian Refugees GOP Position
Elections 2016 43 Opinions 1017 Slippery Barack Obama 976