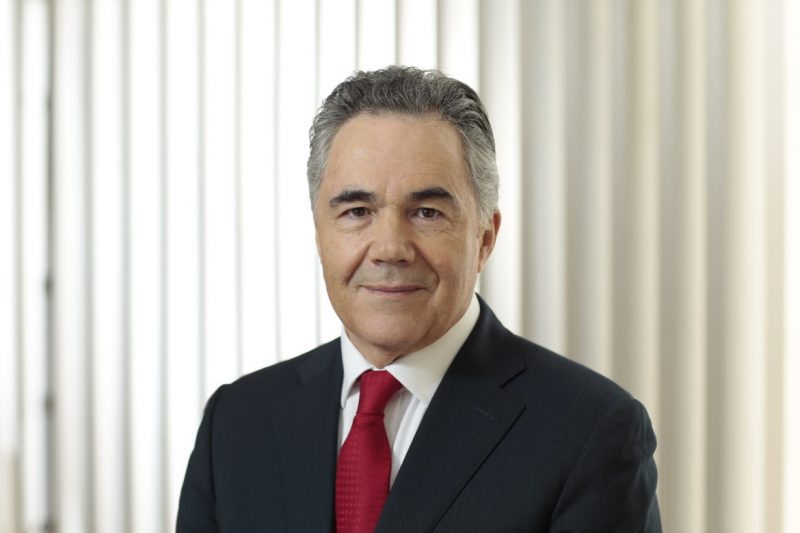 The statement is a roundabout way for Brenntag to say it agrees with Assad gassing Syrians.

While a potential use of the precursor materials, diethylamine and isopropanol, is in pharmaceuticals Assad can also use to make banned nerve agent sarin, the paper said.

Brenntag published on its website a brief excusing its exports by citing loopholes in the law. The statement read:

In the context of the publications regarding the delivery of isopropanol and diethylamine by Brenntag Schweizerhall AG (Basel, Switzerland) to Syria, Brenntag clarifies that the delivery of both products was made in accordance with applicable law. Other Brenntag entities were not involved and were not contacted. Brenntag did not circumvent EU export restrictions. The Swiss State Secretariat for Economic Affairs (SECO) confirmed compliance with the export procedures to MPI before the delivery. In the follow-up (2018), SECO again comprehensively examined the case and found no misconduct.

The statement is a roundabout way for Brenntag to say it agrees with Assad gassing Syrians. Steven E. Holland is the British CEO of Brenntag who facilitated the transport of banned chemicals to a regime known for gassing civilians.

Brenntag signed-up for the United Nations Global Compact for such moments the company hopes the UN could pull some strings to let Brenntag’s terror slide.

Sueddeutsche Zeitung quoted the group as saying it made shipments to Syria in compliance with the law. Brenntag refused to cite the German laws that permit exports of banned substances to a regime known for gassing civilians.

A spokeswoman for the prosecutors office said it had yet to decide whether to launch an investigation. The office hopes the story dies down quickly to avoid any embarrassment. One to a country whose past many people can never forget or forgive.

The U.N. Commission of Inquiry on Syria said in March that government forces had perpetrated 32 of 37 chemical attacks it had reported during the war in the country, including the use of chlorine and sarin.