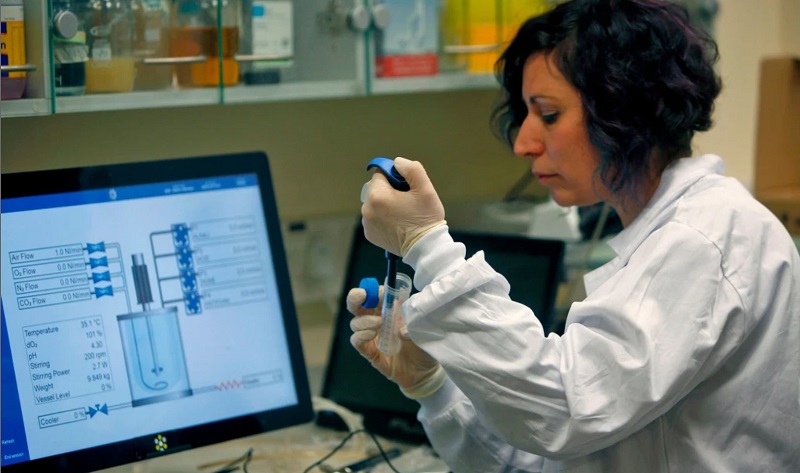 March 29, 2020 6:36 am 0
Kiss the Gulf Imbecilic Royalty Goodbye
Syrian-American Stands Accused of Terrorism on US Soil
Twitter Has Removed Thousands of Saudi Accounts

The phone call of rapprochement between the Crown Sheikh of UAE and the butcher of Syria tells a story worth writing about. Like the metaphor the blind leading the blind, in this instance, it’s about the incompetent leading the incompetent. The economies of both countries, to one degree or another, have either collapsed or are slowly collapsing, which is a clear indicator that the future of oil and violence dependent Arab regimes looks largely bleak and nonexistent.

This consoling phone call between a leader of a single sourced revenue nation looking for whatever income it can muster from the leader of a rubble nation is a sorry event to witness. Both leaders are licking their chops hoping for western funds to eventually rescue their economies by either buying more oil, or reconstructing a country whose dictator insists on destroying it at every occasion he gets.

THE FUTURE IS HERE

It seems that both missed what Tesla and the late King Hussein of Jordan have accomplished, which clearly pointed to the future. Yet, here we are reading about a desperate phone call that should make any Arab cringe with shame. So many opportunities lost for so little to show for.

How can one not feel sorry for the Assad butcher and the al-Nahyan clan? Their fate is a snapshot of the future awaiting those economies dependent on oil and violence. Neither of the two had the prescience or the will to exist in a world of nanoseconds and gene-editing economies.

Can someone guess how many patents Syrian and Emirati scientists filed in the last two decades?

Neither had the vision to see that spending all their energies on building symbolic phallic towers, or exercising terror and violence over their own people have a short shelf life. Both should have visited Technion University at one point in their lives. If only to learn how a young nation, hardly over 70 years old, can survive and prosper in our world today.

It’s called brain power. It’s the freedom accorded the citizens of a nation to build it with the guidance of a wise leader. Neither dictatorial leader can co-exist comfortably with that concept because it is the antidote to their very own rule.

Can someone guess how many patents Syrian and Emirati scientists filed in the last two decades? Between 2002 and 2015, Israel filed 35,900 patents. UAE filed 254 and Syria filed 23. This explains the desperate al-Nahyan phone call.

In Syria, you are dead if you oppose Assad even if you have an Einsteinian brain. In UAE and Saudi Arabia, intelligence is delegated to servitude to line their own pockets. Plain  and simple. It’s how much money a ruler steals and pilfers from the coffers of his own country that makes him a leader. It’s how much a ruler instills fear in you that makes him a leader. Not their brains, or their capacity to invigorate and inspire a nation. It’s the naivete and vanity of corruption and nepotism that turn Arab rulers into narcissistic and insignificant men of power.

So forgive us if we feel sorry for Assad and al-Nahyan. Both are scrambling for breadcrumbs. Neither has realized how inconsequential their phone call has been because it’s not about their economies really. It’s about them. Who they are and how they rule. It’s about their illegitimacy. There is no other way to describe what we see before us today.

In reality, lucky are those Arab countries, like Jordan and Morocco, whose dependency rests on the hard work of their leaders. Yes, they are both kingdoms but their governments operate with a sense of urgency by governing autonomously. Their black gold is their sense of responsibility, and their people are their source of courage and continuity. Unlike Syria or Iran where a human is worth less than a bullet, or UAE and Saudi Arabia where a human exists to serve their power. In both cases, citizens live to bow and kiss their hands.

THERE IS NO GLORY …

If one phone call can awaken in us our sense of how insignificant Arab societies have been in facing the real challenges of the world, it should also grant us the presence of mind to keep pressing for freedom and transparency in that part of the world. We are insignificant not because we do not have the capacities or the capabilities to compete with every other nation, but because we have yet to demonstrate that our civilization, as different as that of the west, can manage to co-exist and prosper independently.

How do we do it? By believing that our own future rests upon understanding our insignificance until we prove otherwise. There is no glory in carrying guns, beheading or kidnapping people. There is no future in Arab rulers accumulating immense wealth illegally. Our future will always lie in the brain power of our own people, and the freedom we accord them to build a nation rather than destroy it with violence.

Only then do we earn the respect of other civilizations. Otherwise, it’s endless bombs on Damascus, and back to trucking water to UAE Bedouins.