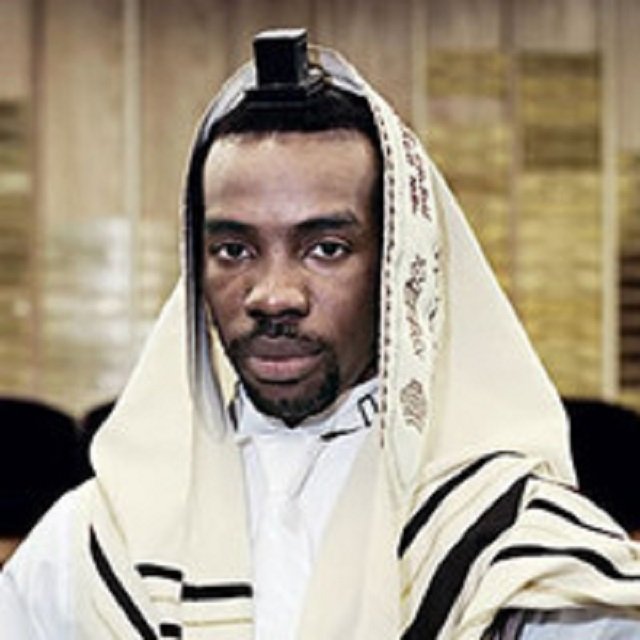 Syrians and Syrian-Americans have grown accustomed to reverse everything Assad says publicly and assume the exact opposite because Assad has this nasty habit of uttering outright lies or masks the truth by making contrarian statements.

The American people should begin to assume that Assad of Syria is no different than Obama of Kenya. They are both made of the same cloth.

We are not talking here about the art of political spin. We are talking about looking someone in the eye and lie outright with such confidence and conviction to shake dead the very notion that others may think they are lying. Obama’s skill in this field, little discussed, is his true and real talent. No one lies like Barack Obama.

In that regard, there is no better example to pin Obama’s lies down than his public support for Israel he is incessantly highlighting. It has become so outrageous that he once said he was the “first Jewish president”.

The number of fools who believed him is still climbing.

If Obama is the first Jewish President then we assure you that a dolphin has written this article. With a wet fish as its pen.

With his bad Iran deal, the first Jewish President is seeking the first annihilation of Jewish Israel. How is that for the Jewishness of our President?

When a criminal calls for the death of a law-abiding family, you don’t give him a gun or the money to buy one, which is exactly what Obama is doing with the Iran deal he is insisting on signing.  The first Jewish President is handing Iran a gun as Iran chants “Death to America” and “Death to Israel”.

Barack Obama is desperate to see his Iran deal become a reality. There is nothing he won’t do to insure its passage in both Houses of Congress. Even if he has to convert to Judaism.

In September, we believe Obama is going to convert live on the house floor in Congress just to prove to Israel his loyalty. If no one believes he is our first Jewish President, by golly, he is going to gloss over this truth until all the Jews in the world are convinced he is, which will be sealed once he converts live on national television.

We think he is going to ask Benjamin Netanyahu to be his Beit Din witness!

Meat, Bones, and Crumbs
Russian Massacres of Syrian Civilians Will Not Go Unpunished
Everything Obama Does Points to One Obsession: Destroy Israel
Slippery Barack Obama 976