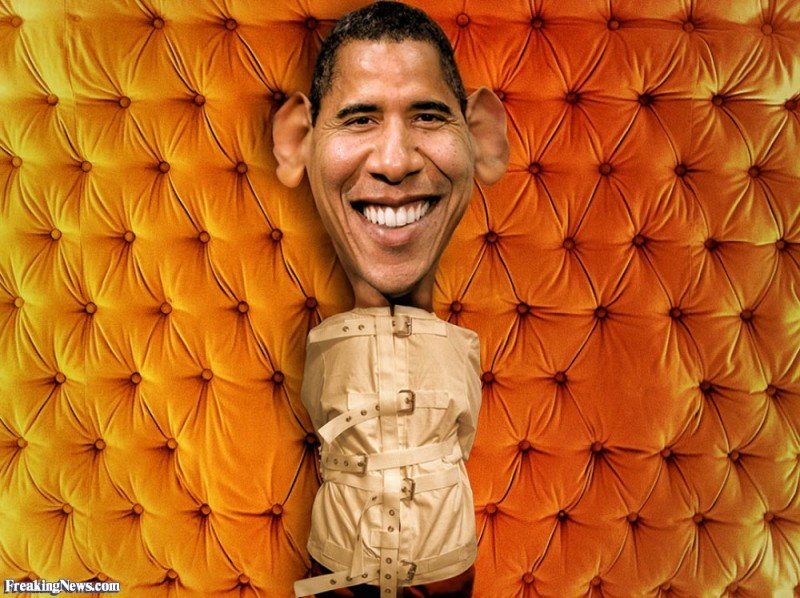 Secretary of State John Kerry shared a secret with the world. He confided that the P5+1 deal being negotiated would be non-binding.

Non-binding is a legal term Webster explains as, “Having no legal or binding force.”

For this non-binding agreement that would surely secure, sooner or later, the nuclear bomb for Iran, Barack Obama has traded the whole Middle East for it. This is fifty shades of patriotism because the United States has spent the last seventy years fostering relationships with allies, defending its energy interests, and even confronting the Soviet Union in a deadly Cold War game, and Barack Obama, in less than six years, has just destroyed seventy years of our hard work and left one of the most violent countries in our modern history to pick up the pieces.

Imagine Ronald Reagan yielding to Gorbachev by abandoning the region to the terror of communism in return for no concessions to understand what Barack Obama has done. Post-Obama, it is going to be next to impossible to dislodge Iran from all the Arab countries it continues to occupy unless the US is willing to start many wars on many fronts simultaneously.

Just as an added security, Obama raided and shredded our military to pre-WWII levels. The less money going overseas to protect the interests of industrial America, which helps our economy and bolsters our super power status, the more spent domestically towards a welfare country that buys votes for the Democratic Party. Fifty shades of patriotism.

Not only Obama has abandoned the region, but he made it impossible for the U.S. to ever return. With Iran let loose by this administration, terror will increase exponentially, wars will be sparked, and a lethal nuclear arms race may commence shortly. History would remember Barack Obama as the worst U.S. President ever if any of these predictions transpire.

One cannot imagine that someone at the White House is not sounding the alarm about the after-effects of Obama’s ideological agenda. One would think that after Obama abandoned the fate of the moderate Syrian opposition to the Assad regime, which resulted in the rise of ISIS and the formation of the Islamic State, that somehow this White House would have developed higher skill sets to anticipate the danger from its perilous policies; or the level of harm its shortsightedness may cause the U.S. in the long-term.

Unless, of course, there is an ancillary hidden agenda of abandoning Israel to the wolves in Tehran, which trumps all the perils. This may be the reason why Obama is ignoring the alarms. Without Israel, the U.S. has one less reason to return to the region.

Then maybe, as Obama occupied a balcony seat to enjoy the Syrian show of horror at the murderous hands of the Assad and the Iranian regime, Obama might be looking forward to another show in Israel.

Underestimating the anger of Barack Obama as an abandoned child is very dangerous. Normalcy in people cannot detect it; yet, that anger and hate Obama harbors for his constructed and fabricated colonialist enemies is driving him today.

Therefore, we have no choice but to place our president in a political straight jacket. The open letter the 47 Senators addressed to Iran is one strap in that jacket America needed to tie.

For Heaven’s Sake, We Are the United States of America
Imagine Hitler instead of Churchill
GOP giving Obama a free pass
Slippery Barack Obama 976