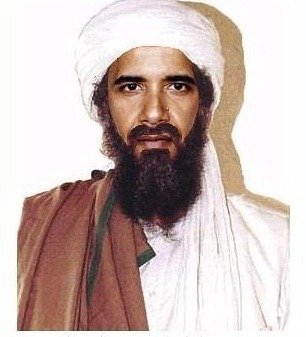 January 23, 2015 12:27 pm 0
The head of the snake
Jimmy Carter ushering Khomeini started all the terror
Iran is leading Obama by his nose

After a senior Obama official threatened Prime Minister Netanyahu with “a price to pay” for accepting an invitation to address a joint session of the US Congress, my friend Falafel wanted to meet the Threat Czar of Barack Obama to interview him.

Falafel arrived on time, but Ben Rhodes, the 37-year old genius behind all the turmoil in the region, was about 30 minutes late.

Falafel: “Thanks for the interview. Inside the Beltway pundits refer to you as the Threat Czar of Barack Obama. Are you comfortable with the title?”

Rhodes: “I am just a civil servant who takes orders”

Falafel: “Are you saying your president ordered you to threaten Netanyahu?”

Falafel: “Do you regret issuing the threat?”

Rhodes: “This administration is above regrets”

Falafel: “Many I talked to think Obama is acting like a child? Do you think it has to do with your age?”

Falafel: “What is the mood like inside the White House? Is it true Barack Obama is jumping up and down? Pulling his hair?”

Rhodes: “Nonsense. Valerie is calming him down”

Falafel: “What price will Netanyahu pay?”

Rhodes: “First, we are going to ask Iran to mobilize Hezbollah to strike Israel”

Falafel: “This may backfire”

Rhodes: “Then Obama is going to ask Iran to fire some of its Shahab and Fajr missiles on Israeli cities”

Falafel: “Israel can defend herself with its Iron Dome?”

Rhodes: “Israel will need Obama to replenish some of the materials. Our supreme leader Barack Hussein Obama has been offended and Netanyahu is going to pay for it”

Falafel: “Is this not illegal?”

Rhodes: “Not in our books”

Falafel: “Why does the president hate Israel so much? What gives?”

Rhodes: “For that, you have to ask Valerie. Or better yet, check her secret bank account in Iran that grows with every pro-Iran decision. I am NSC, I should know”