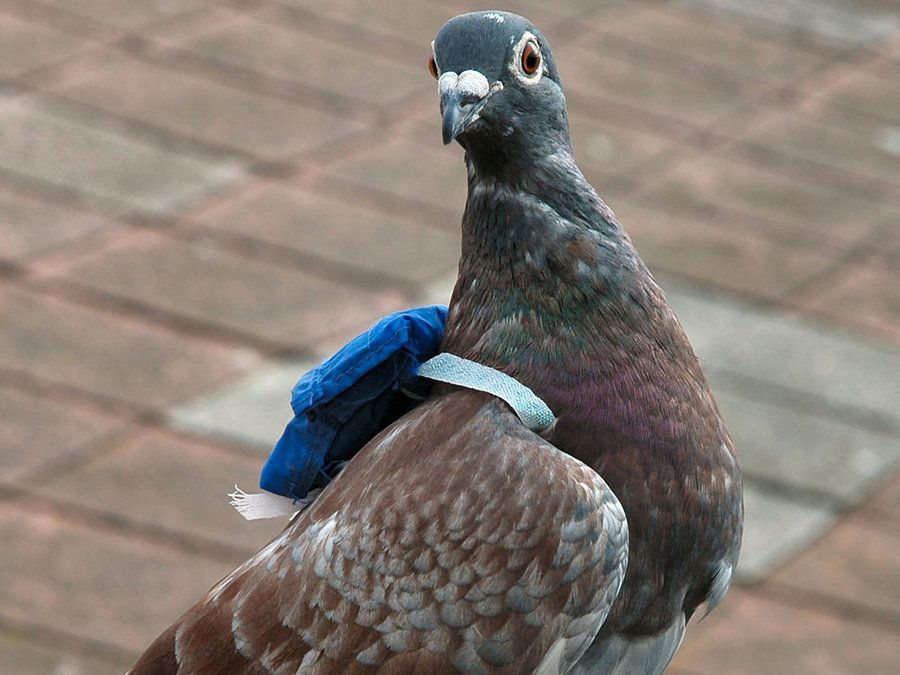 July 8, 2020 9:20 am 0
Iran Sanctions Without Trump or Biden Without Obama’s Wimpiness
Conditional Aid to Lebanon Is a Golden Opportunity
Iran Preparing Idlib Offensive

When Iranian Mehr News Agency announced that Syria and Iran struck a new military agreement, which required Iran to install a new Iranian air defense system, Falafel felt the need to get to the bottom of this agreement. In five seconds flat, he got what he needed: An interview with Syrian Defense Minister Ali Abdullah Ayoub. Soon enough, Falafel investigates the new Iranian air defense system the regime in Tehran promised Damascus.

After both Major General Mohammad Bagheri of Iran and Syrian defense minister Ayoub signed the military agreement, the new system became the talk of the town. Everyone wanted to know what Iran had up its sleeves. After all, Iran is not known to have developed any meaningful defensive system. Theirs is all about offense.

Falafel: Minister Ayoub, thank you for meeting me on such a short notice.

Ayoub: No one can refuse to meet the great Falafel.

Falafel: Congratulation on signing the military agreement with Iran. A brilliant move for two sanctioned countries to poke the United States. But what use is it if neither country can acquire the hardware and the services to build their war machines?

Ayoub: The U.S. thinks it is smart. But for once, we have outsmarted it. By a mile and then some.

NO SANCTIONS CAN STOP SYRIA AND IRAN

Ayoub: The U.S. sanctions will not be able to reach the new Iranian air defense system. It’s unbeatable by any means possible. Those Mullahs in Tehran are really smart. My hat is off to their ingenuity.

Falafel: The public must know. What does Iran intend to install in Syria?

Ayoub: I am not sure I could say it. It would ruin the surprise.

Falafel: If you disclose the information, it would drive a dagger into the heart of Donald Trump. Isn’t it what you want?

Falafel: It would make you famous. For life!

Falafel: It’s better you tell me than sleep on it.

Ayoub: But it would take away from the surprise impact.

Falafel: Yes, the first moment, But you know how America works. The next day, they will have a solution.

Falafel: I am glad you reconsidered Mr. Minister.

FOLKS! YOU READ IT HERE FIRST

Ayoub: Can you keep my name out? Maybe you can say a mid-level official, or maybe an Iranian leak?

Falafel: This meeting never happened. I assure you.

Ayoub: The new Iranian air defense system relies on pigeons to warn us of incoming missiles from Israel.

Ayoub: Iran believes that pigeons are the best deterrent to Israeli air strikes.

Falafel: Can you elaborate further?

Ayoub: First, we can buy pigeons from Iran. They are not under sanctions. Second, it’s hard to shoot them down. Unlike the the S-200 or the Pantsir system Israel can destroy with impunity.

Falafel: Let me understand you correctly. The new Iranian air defense system the Mullahs sold Syria is an early warning system based on the flights of pigeons delivering the news of incoming Israeli missiles before they hit their targets?

Ayoub: Well.. When … When you put it this way… It sounds awful.

Falafel: How is it possible the pigeons can travel faster than the missiles?

Ayoub: Bingo! I asked that exact question, believe you me.

Falafel: Super pigeons? What does that mean?

Ayoub: He did not elaborate any further.

Falafel: Mr. Minister, I have the feeling Iran is making fun of the Assad regime.

Ayoub: I had that feeling too.

Falafel: OK, let us all assume for a moment these are supersonic pigeons, how would you shoot down the incoming missiles? Please don’t say with pigeons!

Ayoub: That part we never discussed.

Falafel: Don’t you think the words “air defense system” should be comprehensive enough to secure the skies over Syria?

Ayoub: I do. But the Iranians said that in order to poke the Americans again, we would enter into another agreement later in which the Iranians would provide us with an answer to this problem.

Falafel: In other words, today’s agreement was about to sell Syria Iranian pigeons?

Ayoub: Yes. And don’t forget their nourishment. The agreement calls for Syria to pay Iran $3 billion over a 100-year period for pigeon feed.

Iran is taking advantage of Syria and its leadership. The fools in Damascus still believe Iran can defeat the United States of America.