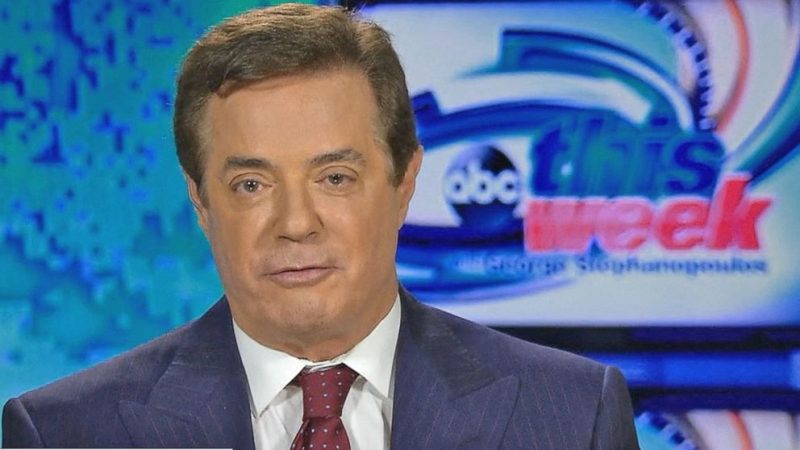 Falafel Interviews Manafort on his Way to the FBI

Falafel never thought it possible for a little known Syrian immigrant reporter to be the first to interview Paul Manafort, the notoriously pro-Russian political operative our president hired to run his presidential campaign. So, as the man of the hour entered his car this Monday morning, Falafel interviews Manafort on his way to the FBI.

The trip from Alexandria to the FBI HQ on Pennsylvania Avenue was short. Falafel wasted no time.

Falafel: Mr. Manafort, will you buckle under pressure and deliver the president on a clay platter to special prosecutor Mueller?

Falafel: But you might be indicted for tax evasion?

Manafort: The president will pardon me in 10 seconds.

Falafel: How do you know?

Manafort: We talked about it.

Falafel: What if the president falls under pressure from his own party to allow Mueller’s to get to the bottom of this toxic barrel?

Falafel: What do you think Mueller has up his sleeve?

Mueller: The question is “What does the president have up his sleeve”?

Manafort: Mueller better watch it. The president could fire him in 10 seconds.

Falafel: Is that a threat?

Manafort: America cannot win this battle. Your politicians are corrupt to the core, your Congress is for sale, and your voters are stupid.

Manafort: Now that Trump is president, I am.

Falafel: How do you see events unfold next besides the pardoning and the firing?

Manafort: America needs a leader like Putin. Trump is the closest person we have.

Falafel: Who recommended you to Trump to be his campaign manager?

Maybe I need to interview Barack Obama who funded Fusion GPS to publish fake reports about Trump and Russia. The worst president we ever had is still active with his reckless policies.

Falafel Interviews Manafort on his Way to the FBI