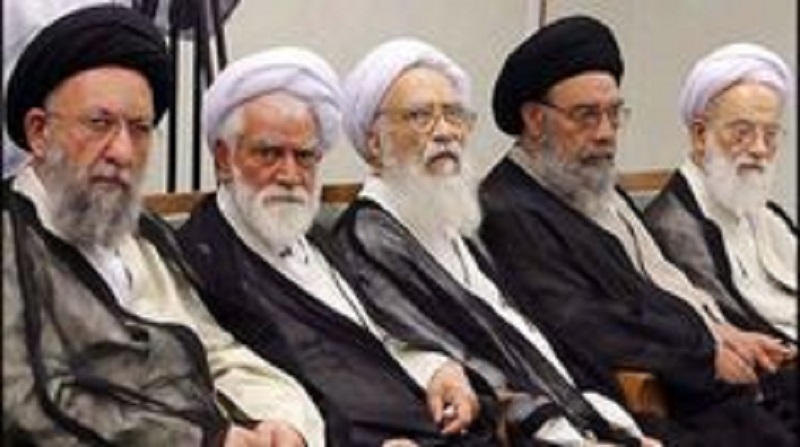 With all the troubles going on in Iraq, Falafel decided to get involved by using his superior journalistic skills to find out about who the protesters really were. Falafel interviews an Iraqi protester in central Baghdad.

Falafel could not resist the sounds and smells of a city on the verge of waging its own civil war. Unlike Lebanon, where the security forces and the army have respected the freedom of speech of the protesters — even though Hezbollah is starting to turn violent against them –, in Iraq the Iran-backed security forces, taking direct orders from Tehran, have turned their live ammunition against their own people.

Falafel thought to himself what does Iran care! They are all Arabs dying.

BETTER THAN THE SUNNIS KILLING US

Making his way past a blockade on Rasheed Street, Falafel picked the first Iraqi youth he could find. With a microphone in his face, Ali, the youth, opened up like a flower to a bee.

Falafel: Why are you on the street protesting?

Ali: It’s all about Iran.

Falafel: What about Iran?

Ali: We love those Iranian Mullahs many of whom cannot speak a word of Arabic.

Falafel: Why do you think they are killing Shia Arab youths like yourself?

Ali: They have to. It’s their Faqih duty to kill us and kill others.

Falafel: But these are Farsi Shia killing you, an Arab Shia. Does this not bother you?

Ali: I asked my father that question. He said he heard on TV one commentator say: “Better than the Sunnis killing us.”

Falafel: So, it’s OK for the Farsi Shia to kill Arab Shia?

Ali: Better than the Sunnis killing us.

Falafel: What do you expect to achieve with your protests?

Ali: I want to see the Israelis defeated.

Falafel: What Israelis? This is you against your own government. What does Israel have to do with Iraq?

Ali: Oh, no. On TV, the other day, Ayatollah Khamenei said that the invisible hands of the Israelis are behind the street protests. So, I want to defeat the Israelis.

Falafel: But you are the street protest. Are you an Israeli?

Ali takes a moment to think.

Ali: Are you saying the supremo leader of all leaders, the one and only, the man above all men, Ayatollah Khamenei is lying?

Falafel: Not if you are an Israeli.

Falafel: There are no foreign people fighting here. It’s you against your own corrupt government the Iranians installed to weaken and punish all Arabs.

Ali: My father gave me an American M16 for my 16th birthday.

Without saying another word, Ali turned away, jumped some burning tires, and ran away from Rasheed street.

Falafel thought to himself that maybe the Iranians want Iraq to explode into a full-blown civil war. It suits those evil Mullahs to see Arabs killing each other just like in Syria. It’s not about Shiism after all, but rather it’s about Farsi nationalism enslaving Arabs.