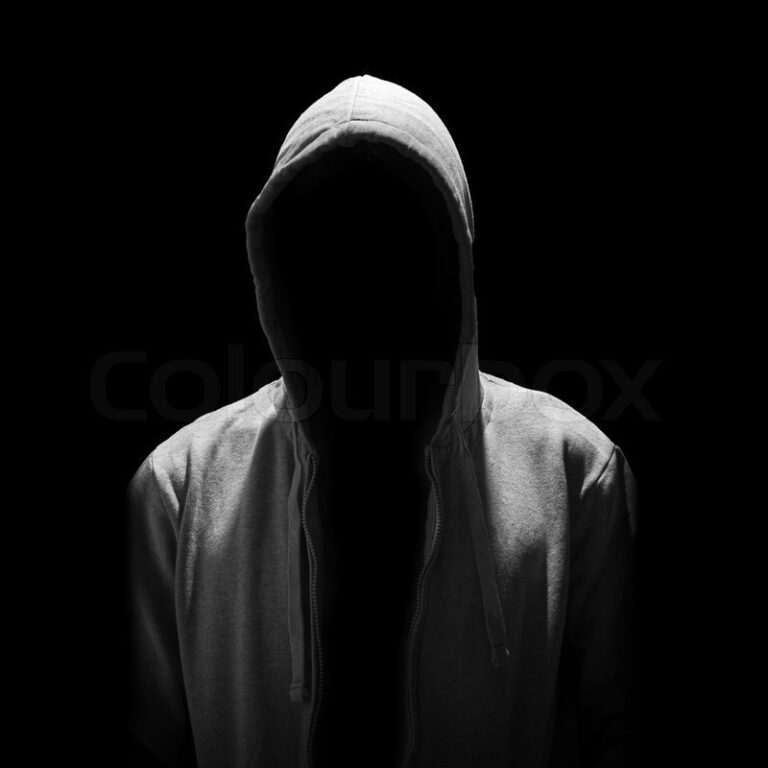 March 21, 2016 6:37 am 0
Obama and Putin Divulge Their Deep Secret to Falafel
Falafel 2015 Predictions
Falafel Was Invited to Interview Hezbollah’s Chief Before Speech

Washington is abuzz with rumors of dark and sinister midnight black magic seances the White House practices with Valerie “Rasputin” Jarrett leading them. Needless to say, these rumors perked the interest of Falafel. So he used his influence to seek an invitation, which was granted by a secret friend on the inside. Finally, Falafel attends an Obama Jarrett seance the likes of which no one ever witnessed before.

Inside-inside the beltway, people in the know confirm to one indisputable certainty: Valerie “Rasputin” Jarrett leads these seances with only the most intimate friends present. Falafel was told the dress code was a cap and a hood. The password to use through the back kitchen door to the White House was “Oh Great Obama”.

On time and wearing a black-hooded cap, Falafel was ushered through the kitchen with no questions asked. He was led through many corridors before being ushered into the sound-sealed Situation Room now dimmed with red lights and red candles all around with only one red chair in the middle of the room.

As the guests arrived, it was hard for Falafel to recognize who is who because of their hoods. So, he settled to look at the chair for his first Obama Jarrett seance of black magic.

It was Valerie who made her entrance first after all the guests were present. She was wearing a red latex dress with a red cap highlighted by a high collar reaching few inches above her head. Obama followed shortly thereafter wearing a similar cap to Valerie. He took his seat in the chair.

Suddenly an eerie music started playing, which as suddenly stopped. Valerie “Rasputin” Jarrett waved a red handkerchief in front of Obama’s eyes. He dropped his head slightly as if sleeping.

Valerie, while still standing in front of Obama. started gesturing as if she was dancing standing still. Then said:

Obama raised his hands as if praying to her.

VJ: “The proudest moment of my presidency is when I crossed the red line on Syria. Say it Barack”

Obama repeats slowly as if he is under hypnosis.

VJ: “Again. The proudest moment of my presidency is when I crossed the red line on Syria. Say it Barack.”

VJ: “Syria is my success story. Say it Barack”

Barack obliges while still in his hypnotic state.

VJ: “Deaths of the Syrian civilians are justified. Say it Barack”

Then Valerie, who hates Samantha Power and kept her out of Obama’s inner circle, says.

Barack repeats the exact same words that he will again say them often to Samantha Power.

Valerie “Rasputin” Jarrett then spins three times and asks Obama to repeat after her.

VJ: “I am Barack Obama, the smartest man on the planet”

VJ: “I am Barack Obama, and I am always right about everything I do or say”

VJ: “I am Barack Obama, and the world is at my disposal”

After repeating them, Valerie “Rasputin” Jarrett waves her red handkerchief in front of his face and then says.

VJ: “Now you can have your interview with Jeffrey Goldberg of The Atlantic”

Everyone clapps and the seance was over.