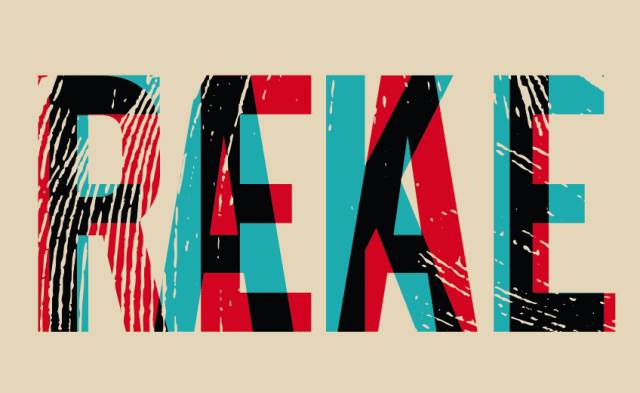 The Syrian civil war has produced much misery and death. The death toll has been reported to soar beyond the fake 200,000 mark around August 2013 when an opposition group, the western media relies upon for accuracy, disclosed publicly this information.

What does that tell us about the motives of those joining? Are they joining to wed savages or are they joining because Assad continues to butcher civilians and the death toll keep climbing?

We are burying our heads in the sand if we believe ISIL will be weakened without simultaneously removing Assad and his 150 thugs from power. ISIL will go underground, like al-Qaeda, but this time with a message far more potent and lethal than the one al-Qaeda disseminated and with sympathizers that could number in the millions because Sunni Muslims see ISIL as the symbol of the battle against Iran.

This is the same Iran whose IRGC snipers targeted pregnant women in the besieged and starved city of Homs while foraging for food for their loved ones. Just poll the Muslim Arabs about how many still remember this fact. How many have watched videos of the streets of Homs littered with the cadavers of pregnant women.

We are stuck at a fake 200,000 because we fear ISIL. The solution to our fear rests in the dismantlement of the rule of the Assad family, not in faking numbers.