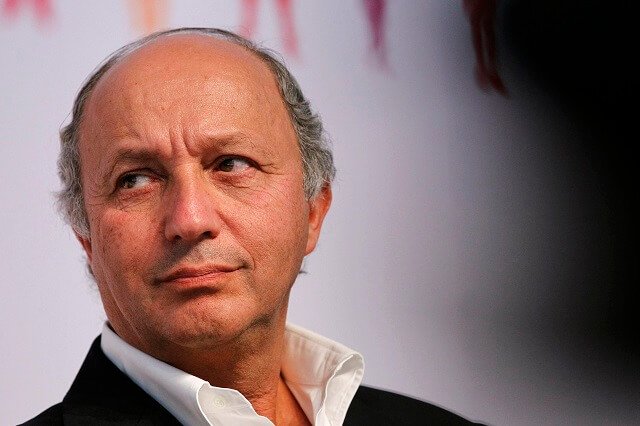 While Secretary of State John Kerry has held several meetings on Syria in the past, he always involved those countries that support the psychopath Assad and his criminal activities. During his last conference, he even hinted he may invite the criminal regime of Khamenei to participate in the next meeting.

The spokesman told Agence France Presse, without specifying who would take part:

“We are working to organize a new meeting involving the principal regional partners this Tuesday in Paris,”

French Foreign Minister Laurent Fabius announced on Friday that he wanted to bring together several of his counterparts from Western and Arab countries to discuss the Syrian crisis.

“I invited our German, British, Saudi and American friends, and others, to Paris next week… to try to move things forward.”

His comments came on the same day that leaders from Russia, the United States, Turkey and Saudi Arabia gathered in Vienna, notably in the absence of France.

Fabius said the meeting in Paris would not include Russian Foreign Minister Sergei Lavrov. His entourage said Turkey and Saudi Arabia were invited to Paris, but not Iran, whose terror against Syrians will not be tolerated by the Syrian opposition, and which is closely allied to Russia and the Syrian government.

“There are other meetings where we will work with the Russians,” he said.

At least someone understands who his friends are.