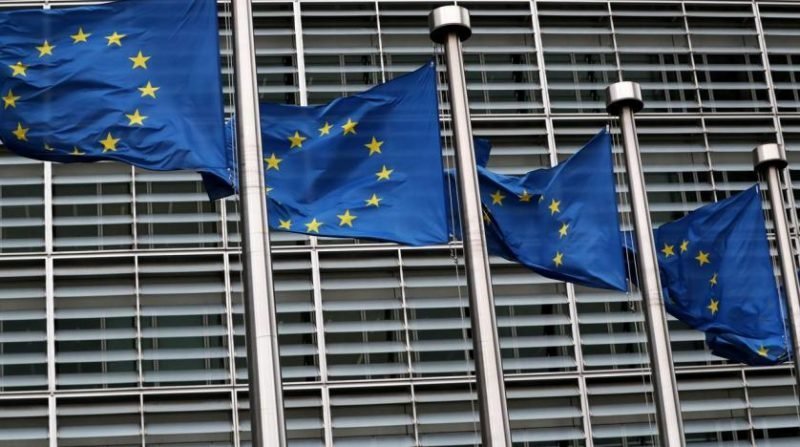 May 18, 2019 6:38 am 0
Paris Attacks Suspect Hails From Abrin South of Tehran
The United Nations’ sick honoring of Syria’s butchers
The True Lesser of Two Evils Between Assad and the Islamists

In a statement by the Council of the European Union, the Eu announced that Europe renewed Assad sanctions until June 2020 in line with its Syria strategy. The statement explained its decision as part of its desire to “maintain its restrictive measures against the Syrian regime and its supporters as the repression of civilian population continues.”

The Council also removed 5 deceased persons from the list, as well as one entity which ceased to exist and one entity for which there were no longer grounds to keep it under restrictive measures. The list now includes 270 persons and 70 entities targeted by a travel ban and an asset freeze for being responsible for the violent repression against the civilian population in Syria, benefiting from or supporting the regime, and/or being associated with such persons or entities.

EU sanctions against Syria have worse consequences for the Syrian regime on an individual basis than American sanctions. While U.S. sanctions target better the state, EU sanctions target better the individuals. Their impact due to geographic proximity, assets control, and medical expertise can net criminals seeking these services. When Arab and Muslim war criminals have money to hide or medical emergencies, Europe is their destination.

Last February, Germany and France arrested Syrian intelligence officers for their role in crimes against humanity. At the time, William Wiley of The Center for International Justice and Accountability (CIJA) said that one of those arrested named Anwar R.

[…] is the most serious regime perpetrator detained so far by some distance. It’s a big day for everyone working on these issues since 2011, really big.

The United States has yet to arrest any Syrian accused of war crimes. Mainly due to a simple reason: Assad criminals don’t travel to the U.S. for their personal and private matters. They go to Europe instead where they hide their money, their families, and have health needs to attend to.

Europe’s renewal of sanctions against the Assad regime is good news for most Syrians. It is the only form of accountability that harms directly the interests of those committing crimes. Because of U.N. impotence, U.S. inaction, and Arab rulers’ fears the Assad regime still commits crimes against humanity.

The European sanctions, on the other hand, show that they matter.