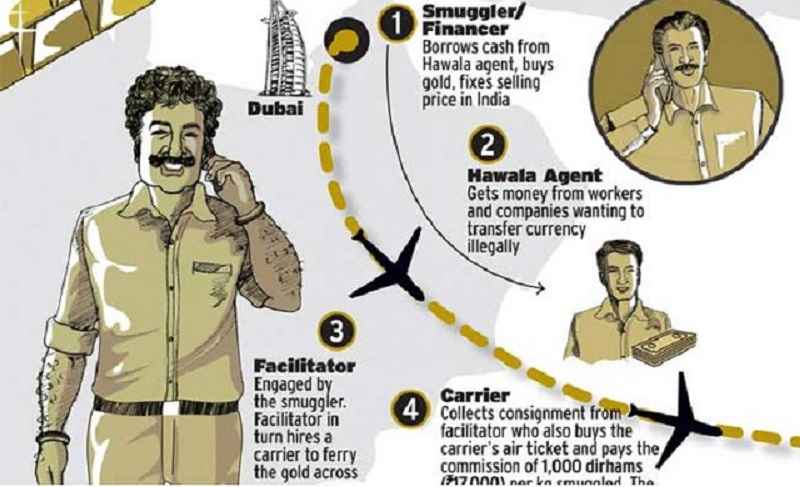 Assad is playing his usual games. In an interview with al-Ahram, Assad came out swinging against anyone who is fighting his regime of terror; he directed his venom at the Saudis and the Qataris saying they can’t buy with their oil money Syrian geography and history. He declared himself the victor by saying that Syrian freedom fighters will not succeed and that Libya will not be repeated in Syria. Don’t panic Assad will fall after testing.

Assad has this remarkable quality that every time he speaks, he multiplies his enemies. In this interview, one should consider his words more of a threat by Iran against Saudi Arabia and Qatar and every Sunni Muslim than about saving his regime.

We believe Assad is dead wrong on surviving and here is why.

After 9/11, cooperation between the United States and the Gulf countries, especially Saudi Arabia (because of the number of Saudis involved in the attack), took on a new meaning. Long gone was the apathy towards extremist education, hard to trace money transfers, lack of control over certain extremist members of al-Saud family and their finances, etc. Most of that cooperation between the US and Saudi Arabia was under the radar and few people truly understand its breadth and profoundness or its details.

The systems established in these new relationships with the post 9/11 Arab world to curb terrorism and it’s financing are not perfect. Al-Qaeda, even though Bin Laden has disappeared, remains a threat to the whole region and beyond. The individual acts of terror we have witnessed attest to this truth. So how do you test the systems on a grand scale to see whether terrorist financing remains a threat? Such is done through aggravated and coincidental scenarios with the capacity to boil the blood of many would be terrorists, financiers, and enablers.

SYRIA IS THE EXAMPLE

The Syrian civil war presents such an opportunity. We believe the U.S. is testing the systems today for their integrity. The funding alluded to by Assad in his interview is not even worth mentioning because the wealth sovereign funds of both Saudi Arabia and Qatar is worth about $700 billion and growing fast due to the last few years of record surpluses. Sending chunks of $50,000 or buying 100 Kalashnikovs is not exactly opening a purse. It’s the penny you never bother to bend down to pick-up. Assad believes this is arming the Syrian freedom fighters.

What we all must be concerned about are the systems to curb terrorism financing and its ability to withstand cultural anguish and Islamic anger. Hearing the White House or the US State Department express arguments such as “We want to know whom we are arming” and “Who are the Syrians fighting inside” fits into the mold of this theory.

This is our theory at least, which is not based on any information or facts.

If correct, then there is no need to panic. Assad is a dead man walking.

After the system test comes the final punch to finish with this regime of terror. Something we should have dealt with ever since 1982 when Hezbollah became a prominent threat to the region; and when the Ayatollahs in Iran started flexing their anti-western muscles. No one threatens the Hormuz Strait and gets away with it. Furthermore, no one kills so many Americans and survives to boast about it the way Assad has to his kind.

The Third Speech is a Charm
Suddenly, the US Air Force is David and the Israeli Air Force is Goliath
Russian Policy of Raping Muslim Women
Assad Must Go 101 Opinions 1017 Syrian Revolution 1335