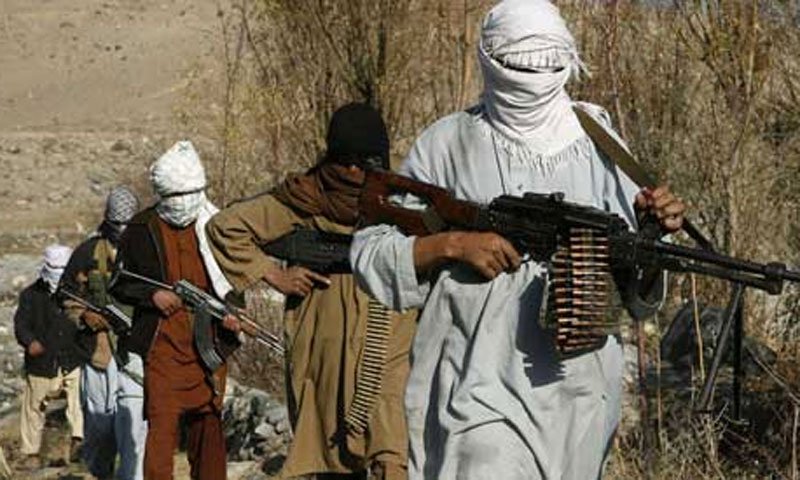 Do You Speak Pushtu?

July 17, 2013 9:03 am 0
The Strange Case of Dr. Obama and Mr. Hyde
IED’s in Syria
When isolationism leads to crimes against civilians

Leaders of the Pakistani Taliban claim to have sent “hundreds of fighters” to Syria to support local mujahideen forces in their struggle against the Psychopath Baschar al-Assad. Do you speak Pushtu?

Senior commanders in the militant Tehrik-e-Taliban Pakistan, a group considered close to al-Qaeda, said they were sending fighters on the request of their “Arab friends.”

“When our Muslim brothers sought our help, we sent hundreds of fighters to fight alongside their Arab friends,” a senior Tehrik-e-Taliban commander said Sunday, on the condition of anonymity.

“We will soon issue videos of our fighters winning goods and properties of the enemy in Syria,” he added.

Another commander for the group, that is known to host foreign militants in the lawless tribal regions of Pakistan and Afghanistan, said that they were bound to help because Syrian fighters had supported them in Pakistan.

“We have established our own camps in Syria, but some of our people go and then return after spending some time fighting there,” he added.

The militant group is led by Hakimullah Mahsud – who the FBI offered a $5 million reward for on their Most Wanted Terrorist list.

“How can they claim to be sending fighters to Syria when they failed to resist Pakistani security forces and surrendered their strongholds in the tribal areas,” a senior military official in Peshawar said.

He added that they wanted to get international attention.

Their claims come as an increasing number of foreign fighters enter the two-year-old conflict that has killed more than 90,000 people, according to the United Nations.

Troops backed by tanks and artillery also moved into a rebel-held district of Damascus on Monday, stepping up efforts to drive opposition fighters from the capital and build on battlefield gains elsewhere in the country, a rebel commander told NBC News.

Do you speak Pushtu?

The Next Breeding Ground for Global Jihad
The Strange Case of Dr. Obama and Mr. Hyde
The Crisis of ISIS
Syrian Revolution 1335