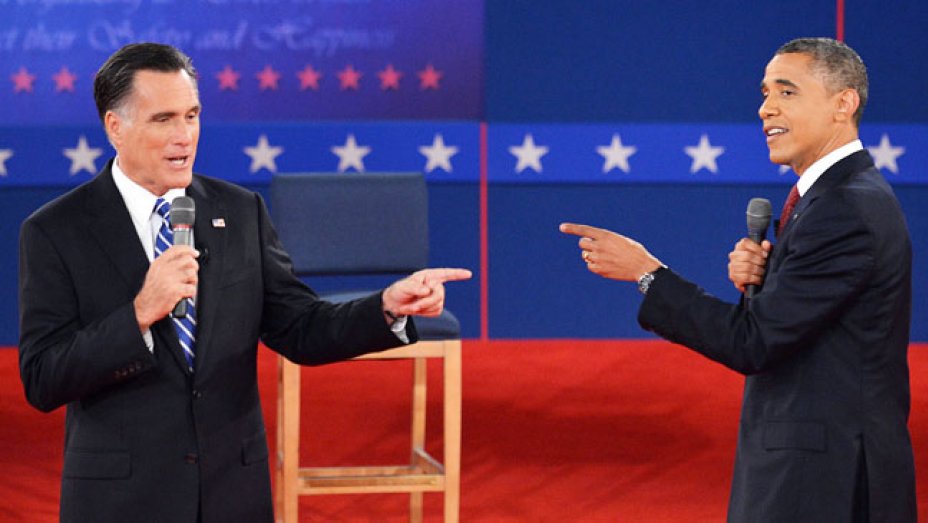 “Elections 2012” were more about learning than changing. We learned about what went wrong and we kept the same balance of power with the same faces, the same baggage, and the same animosities.  Do you feel like Bill Murray in Groundhog day?

Many will over analyze the results, but in our humble opinion it is all about two things only: 1) Neo-Americans no longer believe in the American Dream. They would rather get one free handout from their own government than hunt for two on their own and, 2) Women voters, representing 54% of the votes, have had a better experience with the Democrats than the Republicans (Especially when two Republican Senatorial candidates -Akin and Murdouch- offended them deeply during their campaigns).

This morning, we felt like Bill Murray in Groundhog Day.

President Obama is armed with a referendum to govern for another four more years. How different in style and substance he will be, no one is sure; but many will tell you he will remain loyal to the Obama we have watched the last four years.

A penny for our thoughts, you ask? Here they are:

Prior to that, we may see the Israelis ignore any pleas coming from its allies not to prepare to bomb Iran with immense help from facilities in the GCC. Maybe if gas prices go to $6 a gallon, President Obama will then have no choice but to act.

We also believe that Obama will have to deal with the rise of the Muslim Brotherhood courtesy of his Office, his aides, and the Near East Department at the State Department. It won’t be long before those rascals show us their true colors and how dangerous they could be when they shelf their Taqyya.

Like an iceberg, much is happening below the surface in the region because of Obama’s negligent attitude towards a nuclear Iran and an intentional sectarian war gifted by Assad. I believe it will all happen at once in the next six months and Obama will feel the pain of his procrastination.

It is foolish of us to think that America can ignore the turmoil in the Middle East or forget it is still leading this world no matter how hard our President tries.