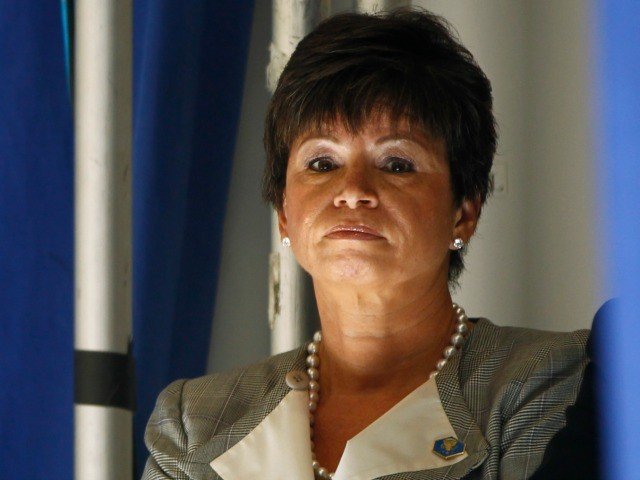 We wrote back in April of 2015 an article we entitled “Two US-Iran Agreements. One Public, One Secret” in which we made the argument for why there will be two US-Iran agreements based on the dirty Chicago politics Obama and Jarrett practice with ease.

We were wrong in one fact. We believed there will actually be two agreements. Instead, we come to learn that there was only one agreement with the P5+1 and two other secret agreements Iran signed with the IAEA with full knowledge of the White House, and which the White House never disclosed to Congress or the public. Dirty White House politics.

If anyone thinks Obama and Jarrett are not the architects of these two secret agreements that most likely guarantee Iran the continued development of its secret nuclear program, then they should have their heads examined. Dirty White House politics as in dirty Chicago politics Obama and Jarrett practice were behind these deceptive practices. Happy you voted for Barack Hussein Obama?

However, unlike the dirty politics of Chicago, which promote corrupt practices where the aim most likely to pilfer the treasury, these dirty White House politics are driving the whole Middle East region to an abyss in the form of nuclear proliferation in the hands of crazies and half-crazies.

Obama’s dirty White House politics will culminate in more death and destruction than possibly the ones caused by Stalin and Hitler combined during WWII. Do you have any doubt that crazy Ali Khamenei would threaten every Arab Sunni country and Israel with annihilation if he had his finger at the pulse? These religious zealots think they are going to heaven right afterwards.

Congress is already expressing grave concerns over the deal and now most members are shocked to know about these two side secret agreements. During John Kerry’s testimony today, Fox News reported their outrage in this paragraph:

Secretary of State John Kerry found himself on the defensive Thursday at a Senate hearing where he was hard-pressed to find support for the Iran nuclear deal from either side of the aisle — and sharply sparred with Republicans who accused him of being “fleeced” and “bamboozled.”

Maybe Kerry was fleeced and bamboozled, but the dirty White House politics expressed through the actions of Barack Obama and Valerie Jarrett know exactly what the goal is here. Both Obama and  Communist operative Jarrett are the ones fleecing and bamboozling the rest of us with their innocent rhetoric talking about stopping Iran.

These dirty White House politics want Iran to go nuclear just so Israel and few Arab Sunni countries might be wiped off the map finally.