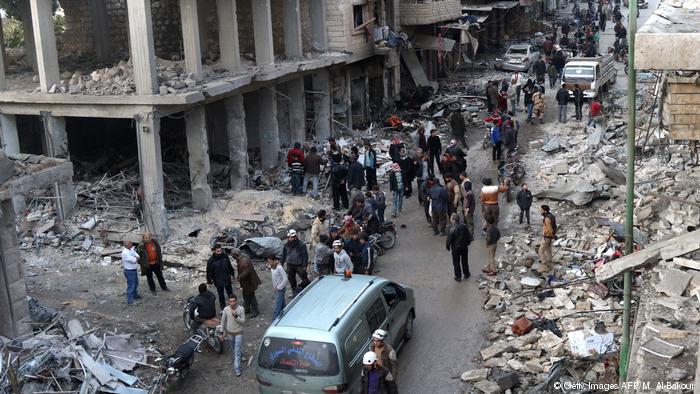 While experts believe Syria’s civil war is reaching its denouement, on the horizon appear the dark clouds of a direct looming regional war centuries in the making. Syria may be its most important battlefield.

The fight for the Syrian province of Idlib is dangerously capable of igniting this 14 centuries conflict neither branch of Islam has been able to bed permanently. The direct looming regional war pegs Sunnis vs. Shiites or Turkey vs. Iran.

The brutal Assad regime vowed to recapture all the territories lost to the FSA rebels and the Islamists. The last enclave is in Idlib where Turkey has vowed to protect the Syrian civilians and fighters from Assad’s war.

In the background lurks Iran with its economy under siege, and Turkey’s Lira, which has seen a sharp decline over the last year making its economy vulnerable to a wider conflict.

How the Ayatollahs in Tehran will navigate this swamp while absorbing deadly U.S. sanctions and unrest at home remains to be seen. How will Turkey protect the anti-Assad Syrians in Idlib without defending against Iranian IRGC fighters and Assad’s warplanes and helicopters is a mystery to all.

It is in Russia’s interests to see Syria healing quickly. To Putin, both extreme branches of Islam is an enemy of its own civilization. Some in Russia may be advocating for a battle royal to weaken both sides.

Under this scenario, Russia will close a gap between its own policies and Israeli demands. Mainly, Iran folds its tent and heads home defeated. The Muslim Brotherhood might represent an archenemy of the Jewish State, but Iran’s weaponizing the geography bordering Israel is more of a direct threat than Idlib could ever be in the short-term.

Russia may choose to deconflict the situation in favor of a political settlement. Chiefly, Turkey controls the Kurds in return for Idlib. Under this scenario, Putin’s visit to the White House becomes pivotal. The United States, then, would have to abandon the Kurds in Syria. Israel might have to wait for an ace card to negotiate Iran out of Syria unless such card is in Trump’s hands in the form of a Russian Ukraine assimilation nod.

Let us finish it

Barring the above chess moves, the Sunni-Shiite Syrian battle royal might win the day for all parties concerned. Let Turkey and Iran duke it out in Syria for both branches of Islam to lose big. After all, the more the regional losses pile-up, the easier for Trump and Putin to sort out a terror-free Syria.

The old status quo that included Assad in control, Iranian troops still back home, a toothless Turkey screaming bloody hell, and the Islamists non-appearances in Syria might, after all, be the ideal scenario for all parties concerned.

Reshuffling that deck of cards to its old order may provide all parties involved with a face saving measure. Each can accept a small battle defeat in return for a big win against terror.