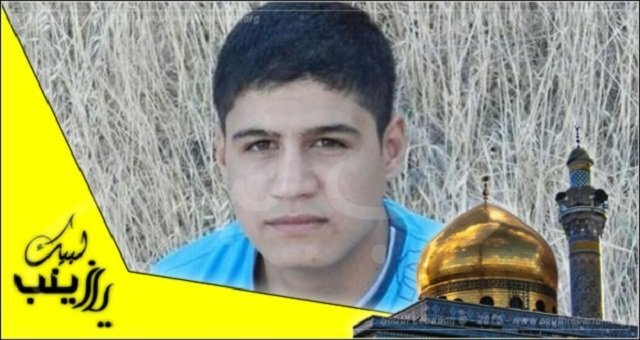 Deadly August for Hezbollah in Syria

The war of attrition is beginning to take its toll on the second line of defense the Iranian regime has managed to save the Assad regime.

According to opposition groups, the deadly August month registered 47 death to include officers and foot soldiers. This may not seem to be a large number, but with Hezbollah under pressure from the Lebanese Shiites for interfering in Syria’s war, the next of kin of these Hezbollah fighters are certainly angry with Iran sacrificing the lives of their sons and brothers.

Other Lebanese sources who monitor funerals across many towns and villages in Lebanon claimed the deadly August figures to be more like 120 Hezbollah fighters who perished in Syria. Hezbollah, for its part, refuses to announce many high-visibility targets or even plan for their funerals for fear it may demoralize its foot soldiers.

Many who were killed are children Hezbollah is sending to the front lines in Syria. One such child is 15-year old Mohammad Nimat Darwich of Al-Majadel village killed August 20 (See image of post).

With Russian and Iranian Militias now mostly guarding Damascus, it is safe to assume that the Syrian Army as we know it no longer exists. Who defends the Assad regime today are National Defense Forces (Alawites Militias), Hezbollah and many foreign mercenaries Iran is paying to fight on behalf of a non-existent Syrian Army.

On the other side, the various Islamist groups to include Ahrar al-Sham, Jabhat al-Nusra, some moderate Free Syrian Army and IS fighters still labor to defeat Iran and Russia combined. The latter IS group helps the Assad regime more often than not. It has battled more often the moderates than any other fighting force.

Whether the number is 47 or 120 Hezbollah fighters who perished in deadly August matters little. At this rate, Hezbollah is finding itself suffer the consequences of its decision to fight in Syria.

In our opinion, Syria will be yet Hezbollah’s largest graveyard.